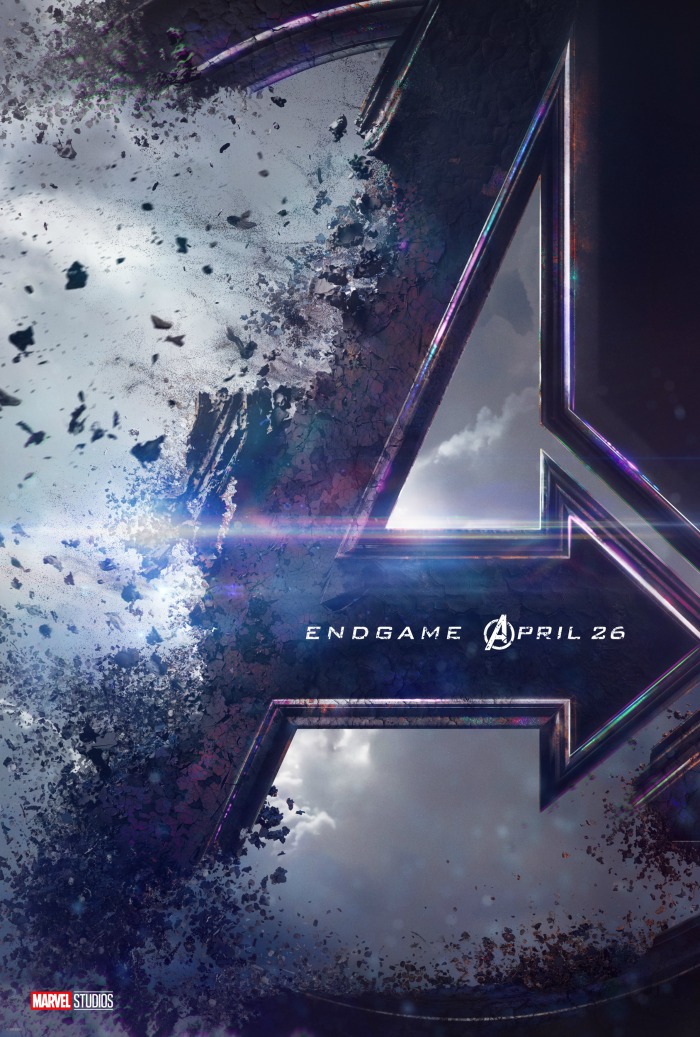 That’s exactly what I had as I sat glued to my computer screen this morning. Goosebumps.

We have been waiting so long for this. 2017 brought destruction like we’d never seen in the Marvel cinematic universe. Avengers: Infinity War left us speechless. Literally speechless. No words can begin to describe the ending.

Then Ant-Man and The Wasp came along (and those end screen credits y’all)! If you do not have any clue what I’m talking about, grab a copy NOW Avengers: Infinity War –> here
Ant-Man and the Wasp –> here. Plus scroll down to the bottom to read all my Ant-Man and The Wasp interviews from this summer!

Finally we can stop calling this next movie Avengers 4. We have a name. Is it the end for certain characters we love (Captain America)? I don’t know, but what I do know is that it’s now called Avengers Endgame and EVERYTHING is on the line.

“Part of the journey is the end.” – Tony Stark

Tears. I’m already crying and it’s not even April yet.

While we missed Hawkeye’s character in Avengers: Infinity War, never fear. Hawkeye is back and with a vengeance it seems.

Just as he brought down the house with that end movie credit last summer, Scott Lang is the last thing we see on this trailer. You KNEW he had to play an important role in this next film.

Let’s watch and prepare to watch again…goosebumps I tell you!

What do you think?

If you need to catch up to understand why everyone was devastated last year and why this next film is everything, grab copies here: 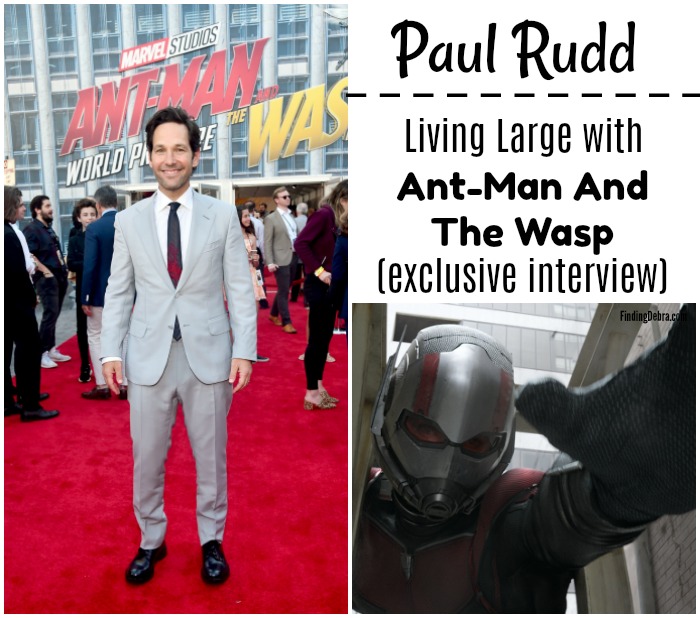 I had the privilege of interviewing the cast and director of Ant-Man and The Wasp earlier this year, and there was so much excitement about how it figures into the overall plan of Marvel and this next Avengers movie. Read more about that in my trip posts: