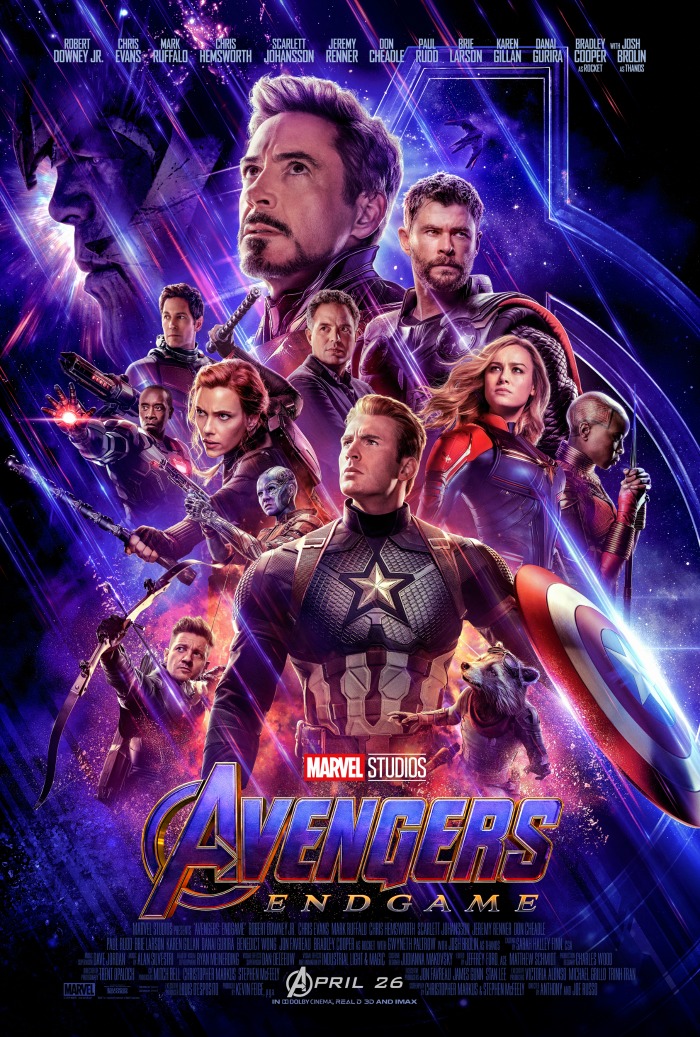 It was just a year ago that we were left speechless.

All of us. Sitting next to our friends and family in movie theaters all across the world. It took a while to process what we had just witnessed on the big screen. It was destruction like we’d never seen in the Marvel cinematic universe. No words can begin to describe the ending, what Thanos did with just one snap.

In the months following, we theorized so much. We got goosebumps when the first trailer for Avengers Endgame was released and saw who was returning, what our heroes were saying, and the name of the film.

Avengers Endgame. The end? Oh how difficult it was for me to walk into that media screening and potentially say goodbye to friends yesterday. But I did. After more than 10 years and 21 movies, yes, they feel like friends. I was nervous. I was excited. And I know you are too.

When I say no spoilers, I mean no spoilers. Why? You deserve that. I can’t imagine having it spoiled for me, and I won’t do that to you.

More importantly, my husband wasn’t able to see the movie with me, so while we talked about my experience, I had to make sure anything I said was extra cautious. He is serious about his Marvel movies.

(Affiliate links in post. A small commission may be earned at no cost to you for any purchases made through links.)

That said, there are a few things you should know before you go.

Now, I love a great bucket of popcorn, extra butter, as good as the next person. It’s my movie theater snack of choice. A treat. But let’s be real here. Avengers Endgame has two, no make that three, reasons why you should skip out on the concession stand for just this once.

I stopped drinking water hours before the movie, except for a sip of water with medicine (I was not going to have a headache during this epic movie). I went to the restroom one last time just minutes before the movie began. And it was still hard not to get up and use the restroom.

Now, I’ll admit I don’t have the bladder of a twenty-something anymore. But this is my fair warning to you – skip the beverages, especially if you are “older” or have kids with you (and especially if you will have to leave with said kids to use the restroom).

Not in the beginning. Not in the end. Not even in the middle. When I even thought it might be a good time to exit the theater, I was proven wrong. Don’t chance it.

I wholeheartedly disagree with many who are mentioning times to leave the film. You will obviously empty your bladder before the movie starts, and by the time you might need to go, it’s too late. That last hour is critical, and it will be there before you know it.

Yea, I had to nudge my nephew a few times to stop making noise. There are so many moments in this film where you could hear a pin drop (or a popcorn crunch).

Have Tissues in Your Pocket

You should already know this. Be prepared. The snap was destructive. You are picking up where that left off.

Bring tissues, but don’t have to search for them in your handbag, bothering others with the unzipping. Have them at the ready.

Yes, There is Bad Language

While so much of it is unnecessary in my opinion, be warned if you are taking kids with you that there is quite a bit of bad language in Avengers Endgame.

I seemed to notice it more during this movie though – it stood out. 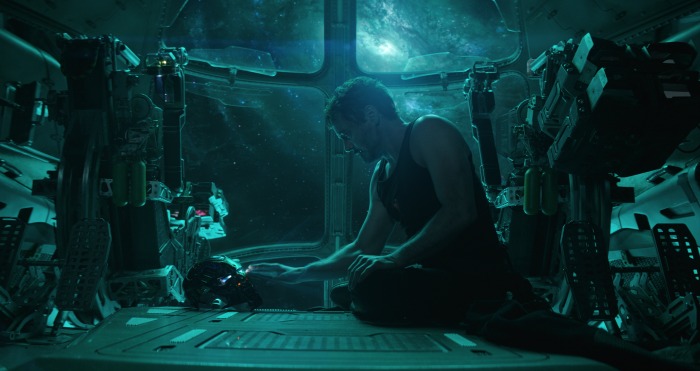 Watch These Movies to Prepare

The night before watching Avengers Endgame, I decided to rewatch Avengers: Infinity War. It was a smart decision on my part. Not only did it remind me all about the certain facts and whereabouts of the stones before Thanos got them all, but it harnessed the emotion I needed right before Endgame began.

If you need to catch up to understand why everyone was devastated last year and why this next film is everything, grab copies here:

If you haven’t watched any of the pre-Infinity War films, this is one time you might get lost, but it won’t detract from the enjoyment.

As I have said many times before, you know your children best. If your child has watched every Star Wars and every Marvel movie, then by all means, they should be ready for Avengers Endgame.

That said, this film has moments of battle, moments of such emotion, that I would tend to focus on taking only tweens and above. The rating is PG-13.

My daughter is in middle school now. She understands the bad language and hears worse at school I assure you. She has seen all Star Wars movies. She has started the Marvel films, though is no way caught up to fully enjoy this film, so she did not see it with me. But she will. She watched Captain Marvel recently and loved it.

No Spoilers As Promised – But Final Thoughts 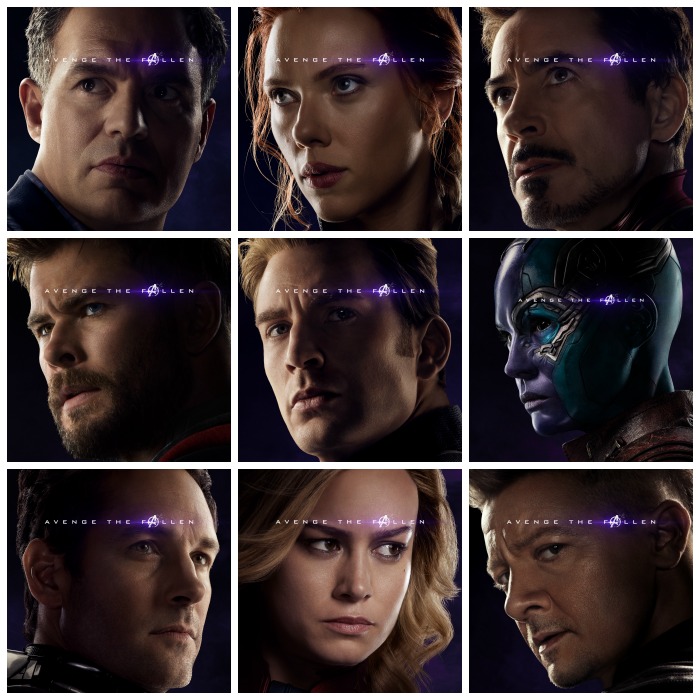 The build up for Avengers Endgame has been bigger than any movie I can recall.

Does it live up to the hype? I will leave that up to you.

Does it answer every question I had? Maybe, maybe not, but then again, I came up with new questions. Ha!

What do I say about a film like this? Avengers Endgame is a masterpiece in storytelling. You will feel like you’ve walked down a path with these friends –  Steve, Tony, Carol, Pepper, and countless others. Where that path leads I won’t tell you, but it’s a path you will be happy you were on.