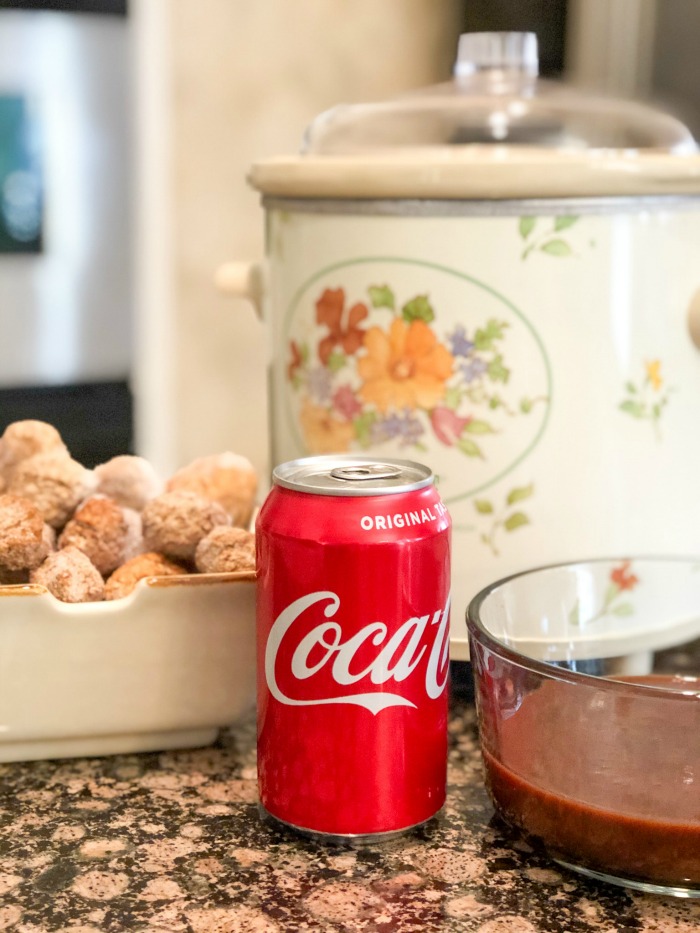 Right now in the midst of all this chaos so many of us are looking for easy meal ideas. Am I right? I’ve got an easy dinner idea for you to try this week – Coca Cola Slow Cooker Meatballs. You won’t regret it.

It was about 7 years ago that I learned cooking with Coca Cola was a “thing.” My first test at it was my incredibly popular Coca Cola Cake which literally only has two ingredients (no frosting or icing needed)! I was talking with my friend Sara and she had shared that her grandmother made a Coca Cola Chicken.

Dessert was a piece of a cake, but would Coca Cola work with a protein? Oh yes. Did I mention easy? I used a slow cooker after all.

Get ready to add this easy dinner to your weekly menu. 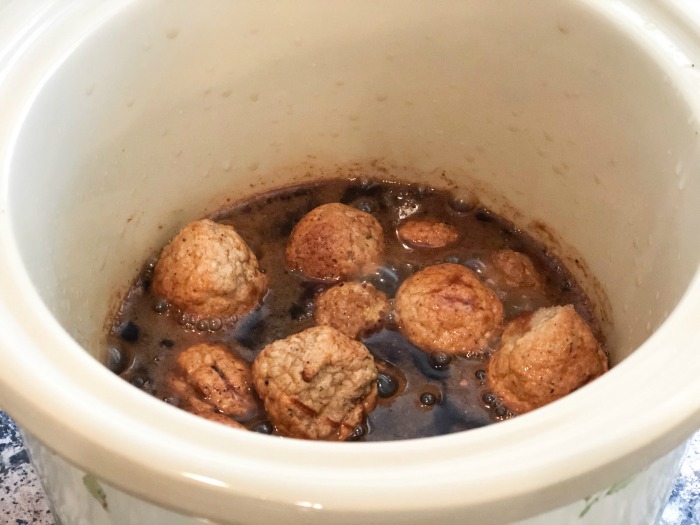 I said easy, right? Yes, go ahead and use frozen meatballs in the slow cooker. No need to thaw them. They are already fully cooked, so the recipe couldn’t be easier.

If you want to go ahead and make your own meatballs though, feel free. I would bake them in the oven like normal before putting them in the slow cooker though. This would be a great thing to make ahead of time.

Yes, yes, yes, and yes! With one caveat. The first time I made Coca Cola Slow Cooker Meatballs, I didn’t have enough of one type, so I combined turkey and beef meatballs. Under normal circumstances sticking to one kind is preferable. Use what you have.

1-jar of your favorite barbecue sauce 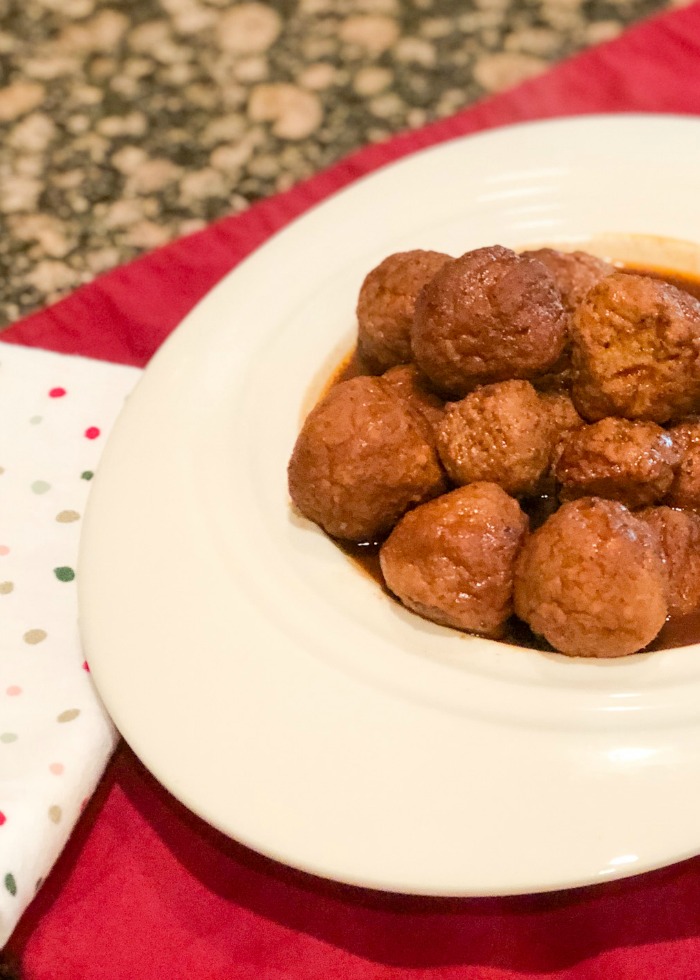 Add 1 jar of your favorite barbecue sauce.  (Note: Depending on your size slow cooker, and number of meatballs, you could just add enough until along with the Coca-Cola it covers the meatballs.

TIP: Consider making mashed potatoes and using the meatballs gravy as a side dish. There will be plenty of gravy. 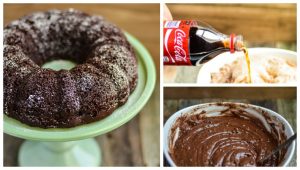 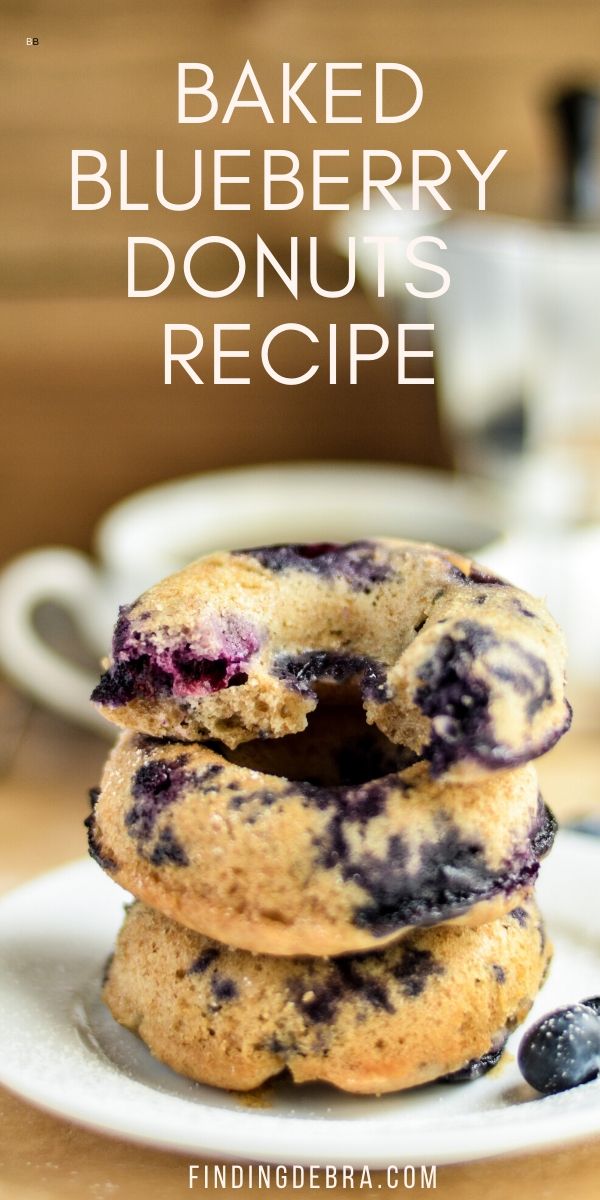 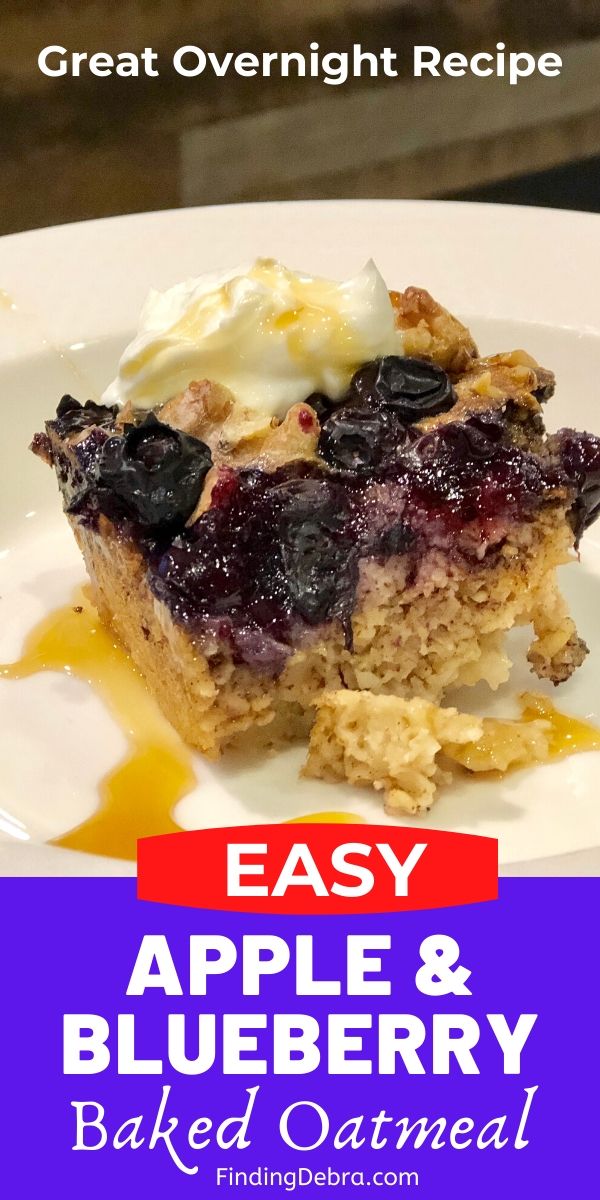 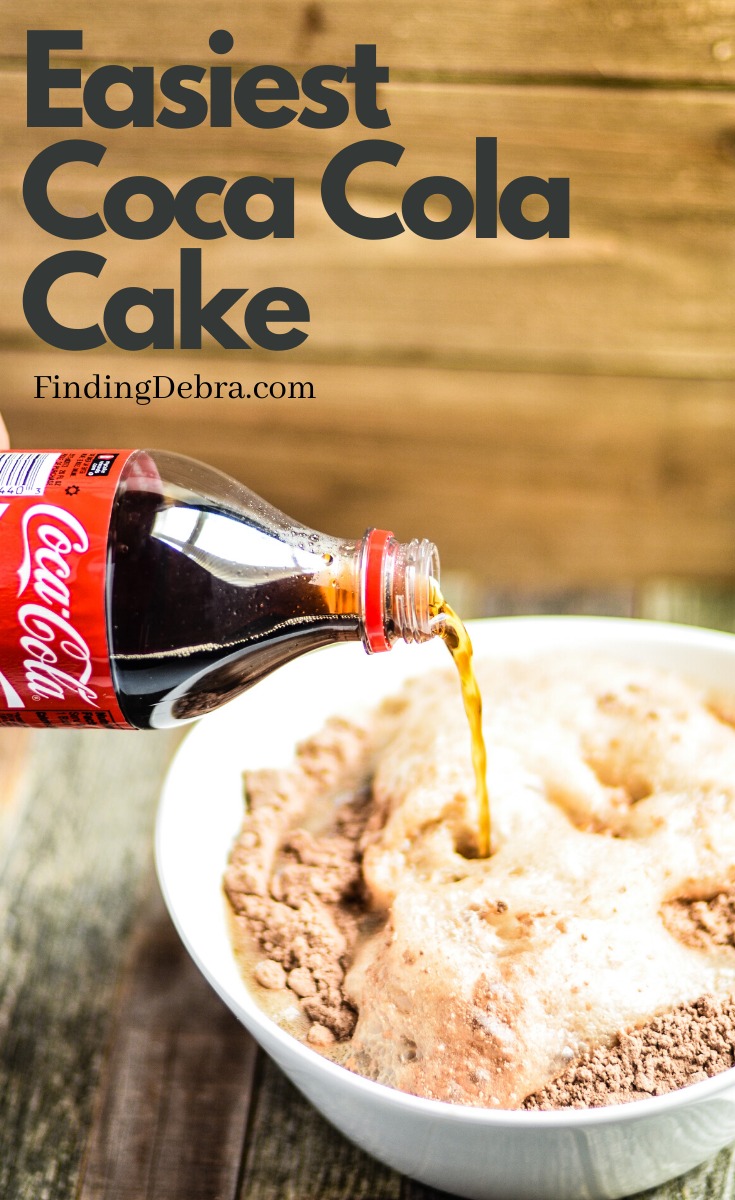