Planning a Florida beach vacation can be not only exciting, but a little bit overwhelming. With so many white sandy beaches and perfect orange sunsets, how do you choose? Well, I’m here to tell you about one Florida beach that I cannot forget. One which stood out above the others. I’m talking about Coquina Beach.

Florida Travel Tip: If you happen to be looking for a Florida beach destination on the opposite eastern coast, be sure to check out my post about the hidden gems of Amelia Island, Florida. 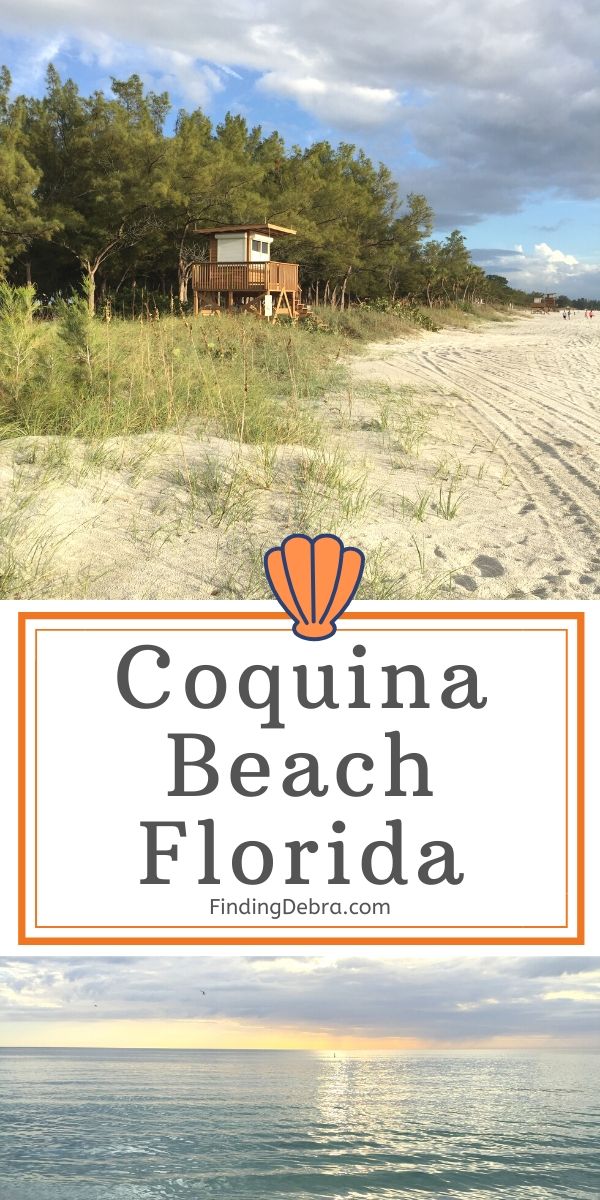 I was invited on a sponsored press trip several years ago to the Bradenton Area, where I discovered this beach one night while I was navigating the town with fellow bloggers. Affiliate links in post where a small commission may be earned at no cost to you for any purchases made.

There’s a reason why many flock to Florida each summer. There is no shortage of adventure and family fun. But the main attraction – Florida beaches. Whether you want to go in the water or lounge in the sand, the beach is likely to be a central aspect of your vacation. Consider Coquina Beach. 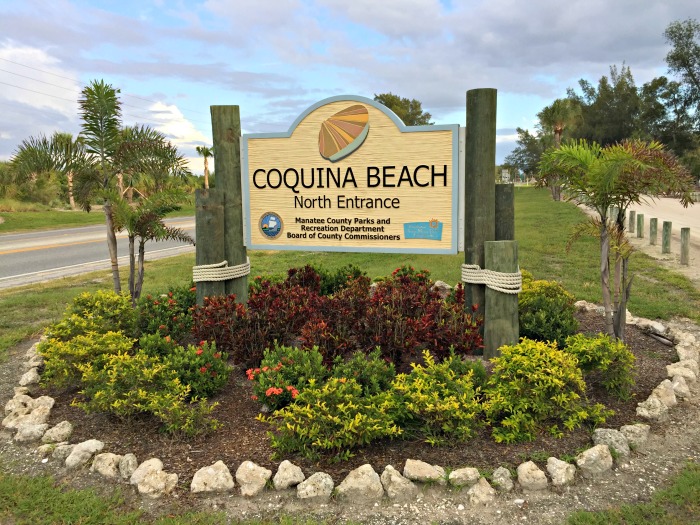 Where is Coquina Beach?

Located on the southern tip of Anna Maria Island in the Bradenton area, Coquina Beach is a beautiful setting with a great atmosphere for families and couples alike.

What is nice about this beach is that its location on the southern tip of the island makes it easier to access (and not get caught up in the traffic with golf carts). It’s also a bit closer to Sarasota, which means a hotel stay further inland in the small city might save you a bit of money on accommodations.

How to Get to Coquina Beach

This western Florida beach is on the Gulfside and a short drive from Tampa (1 hour) or Orlando (2 hours). If you are coming from Tampa and are wary of bridges, make sure to take I-75 instead of I-275, because the Sunshine Skyway Bridge is not for the faint of heart. Ask me how I know.

If you are staying further north on Anna Maria Island, take the free trolley to Coquina Beach. 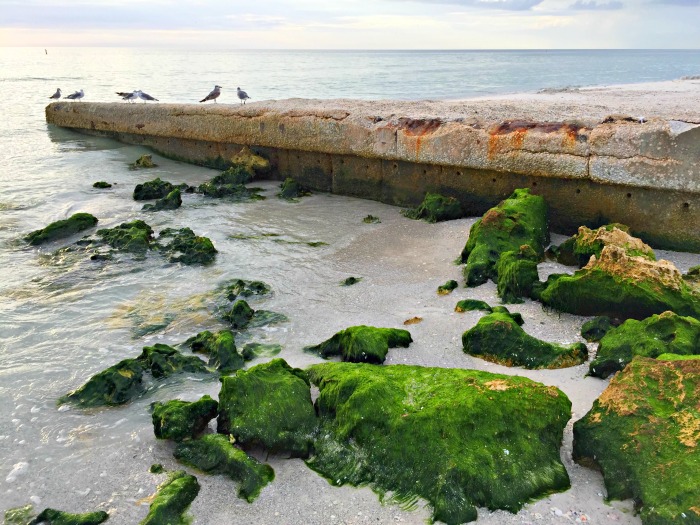 Glimpses of nature at its best are found on Coquina Beach. From marine life to sea oats and sand dunes, its best to take some time to explore.

While white sand is everywhere, you will want to bring a pair of shoes with you to wear to this beach. Why? The highlight of a visit here is literally walking on shells. 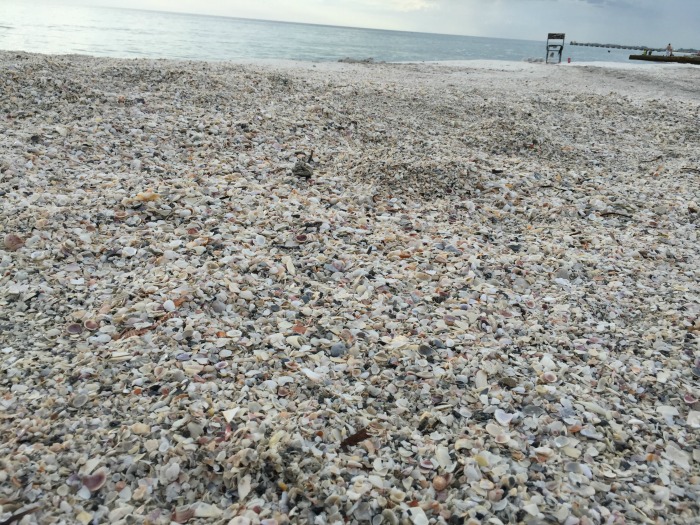 I grew up visiting California beaches. Straight out of a Beach Boys song, those beaches were filled with surfers, rip-tides, and plenty of sunbathers. What they were lacking though were seashells.

As a kid I desperately hunted the beaches up and down all afternoon in the hopes of spying a shell or two. As I grew older, I visited other beaches in fantastic destinations. Places like Hawaii, the U.S. Virgin Islands, and Turks and Caicos. Always looking for the occasional shell. Big. Little. It didn’t matter.

In all the years I’ve traveled, never have I experienced what I did that afternoon on Coquina Beach.

I wasn’t expecting it. My jaw dropped. 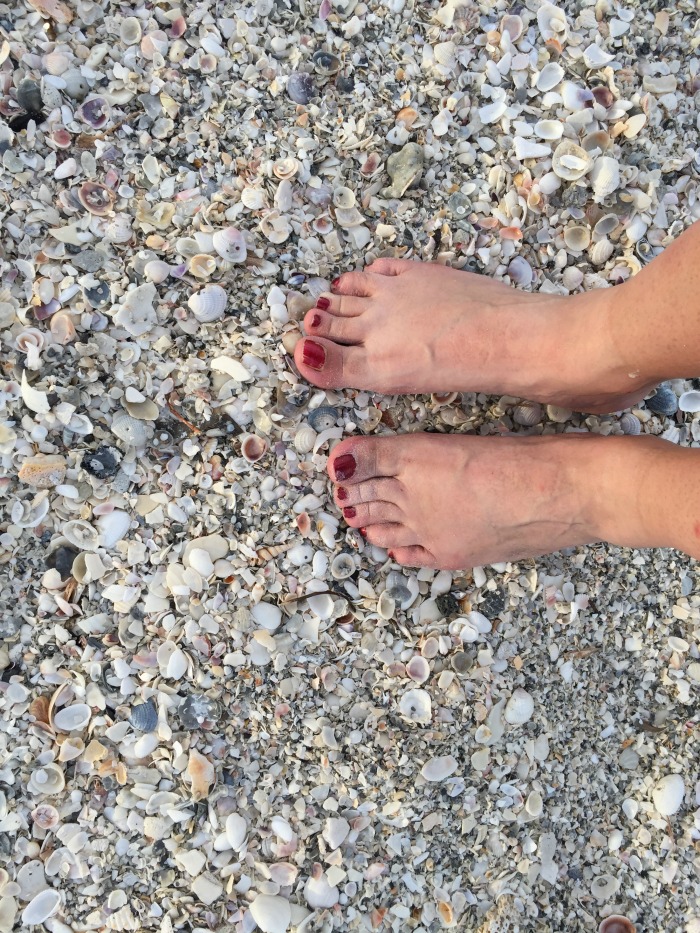 White sands soon gave way to nothing but shells. I mean nothing. With each step I was crunching thousands upon thousands of seashells.

The excitement was real. It was contagious too. I quickly started picking up one shell here. Another seashell there. Ooooh, a pink shell. Look at this strange shaped one.

The funny thing was that there thousands upon thousands of shells, so I soon realized there was no need to pick each one up. I simply stared, marveled at this magnificent beach (and put my shoes back on too because OWWW!), and took it all in.

My only wish was that my daughter had been there with me. She’s never seen that in her entire life, but I will bring her next time. A visit to Coquina Beach is a must for every kid who is enthralled with seashells. We’ll be prepared and have a mesh bag to collect a few and a shell identification card like those below. 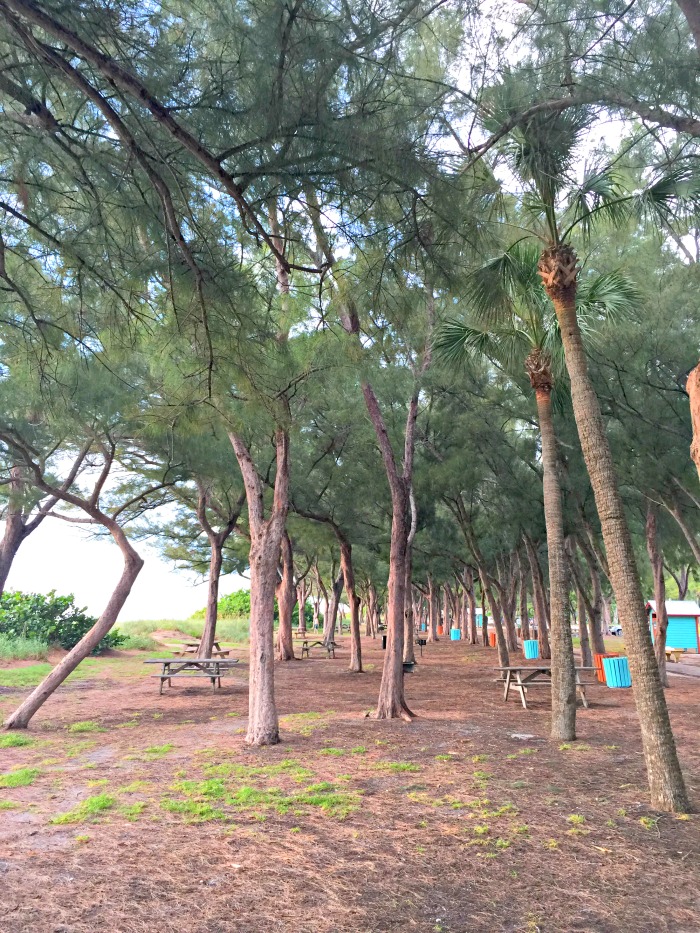 Coquina beach is a public beach and except for Manatee public beach, it’s the only beach in the county that offers professional lifeguard and medical rescue services. As a mom, that is important to me. I know full well that accidents happen in and around the water. Lifeguards are an important amenity when I’m scoping out beaches.

The north entrance of the beach offers a selection of picnic tables underneath large looming pine trees, so pack a lunch.

I was an adult well before I ever heard the term red tide. It was during my trip to Anna Maria Island when I first learned all about it as there were red tide conditions at the time.

Red tides are also called harmful algal blooms and are often found in the Gulf of Mexico in late summer or early fall. I visited in October. The red tides are especially common on the southwestern coastline of Florida, so it’s always best to be mindful of the red tide current status especially if you or a loved one has issues with asthma, etc. One known problem with red tides, in addition to killing fish, is often irritating the eyes and lungs of humans.

That said, it’s very common, but just something to be aware of as you leave for a vacation. It’s obviously not something you can worry about months in advance as you will never know the conditions. 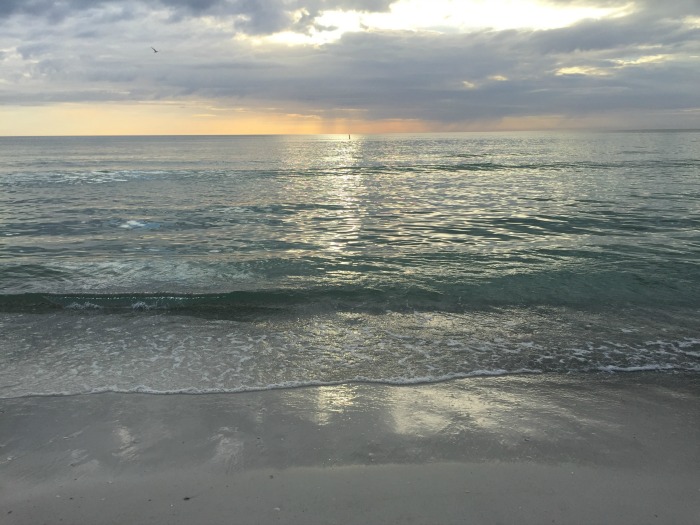 Being situated on the Gulf side of Florida, the sunsets at Coquina Beach are breathtaking. Take advantage. I know I’ll be heading back one day.

So you have now learned about shells in Anna Maria Island’s Coquina Beach, but if you have a fascination with shark teeth, you’ll want to visit Amelia Island, Florida on the eastern coastline. 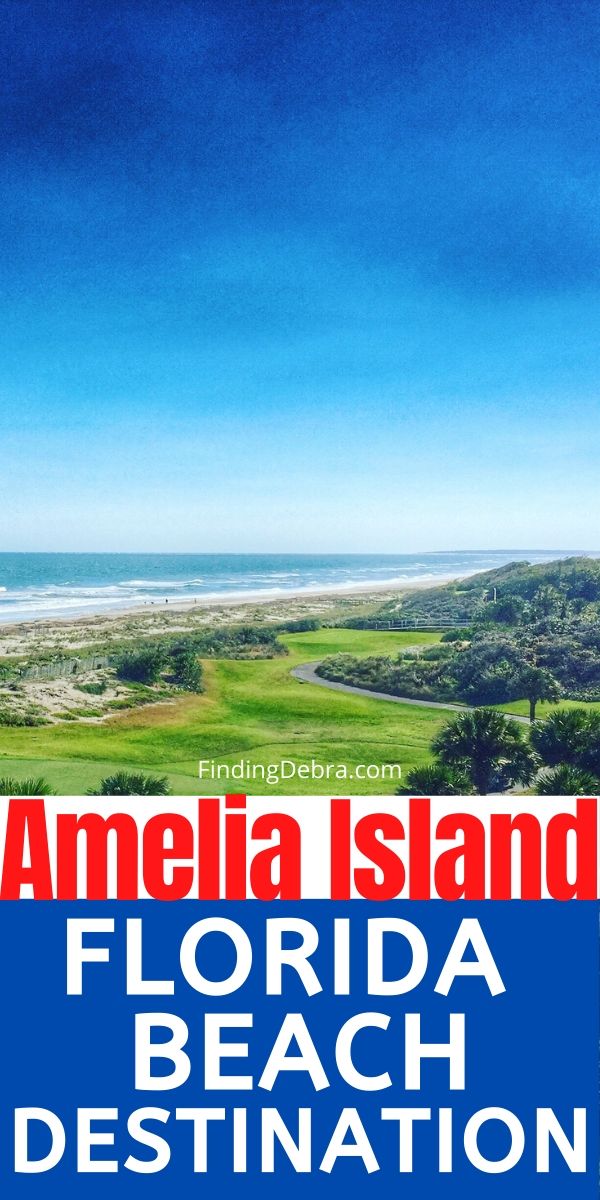 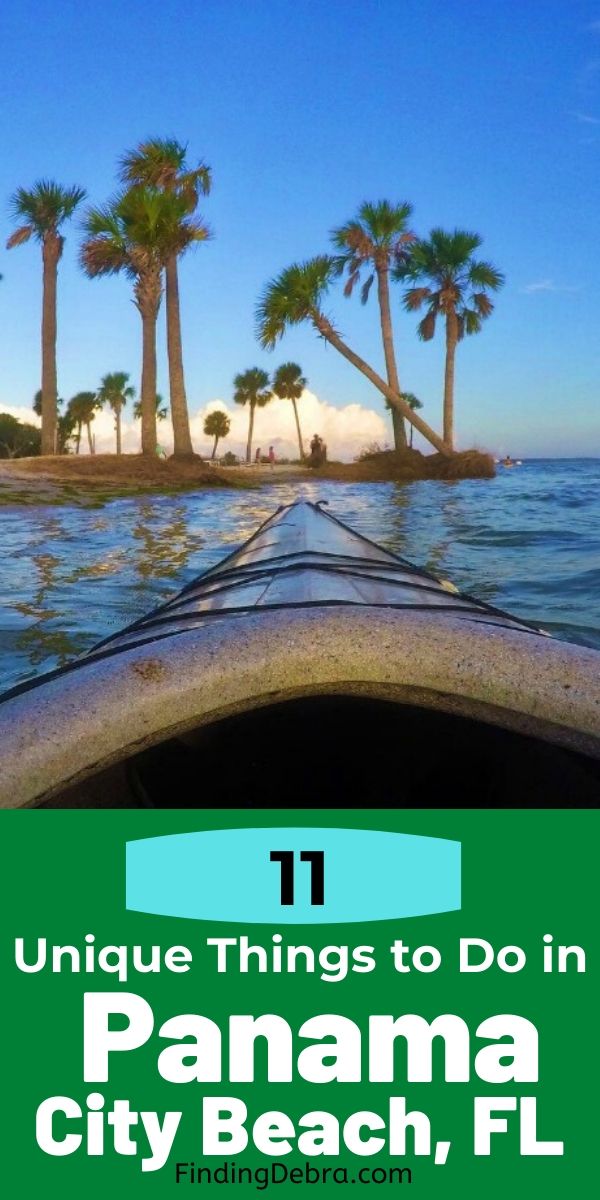 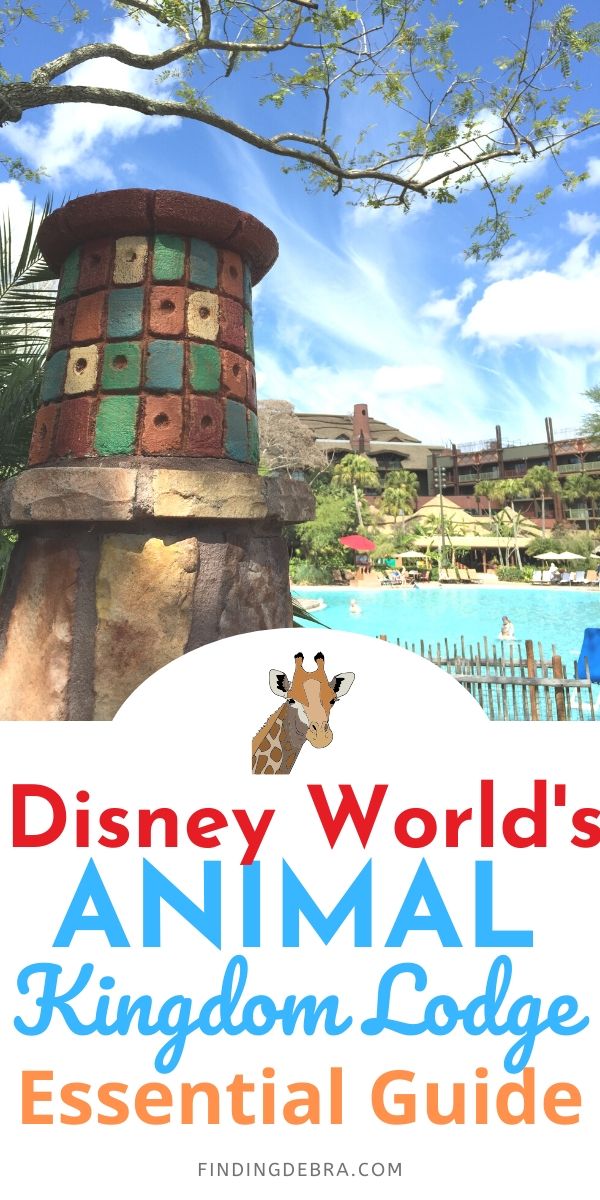