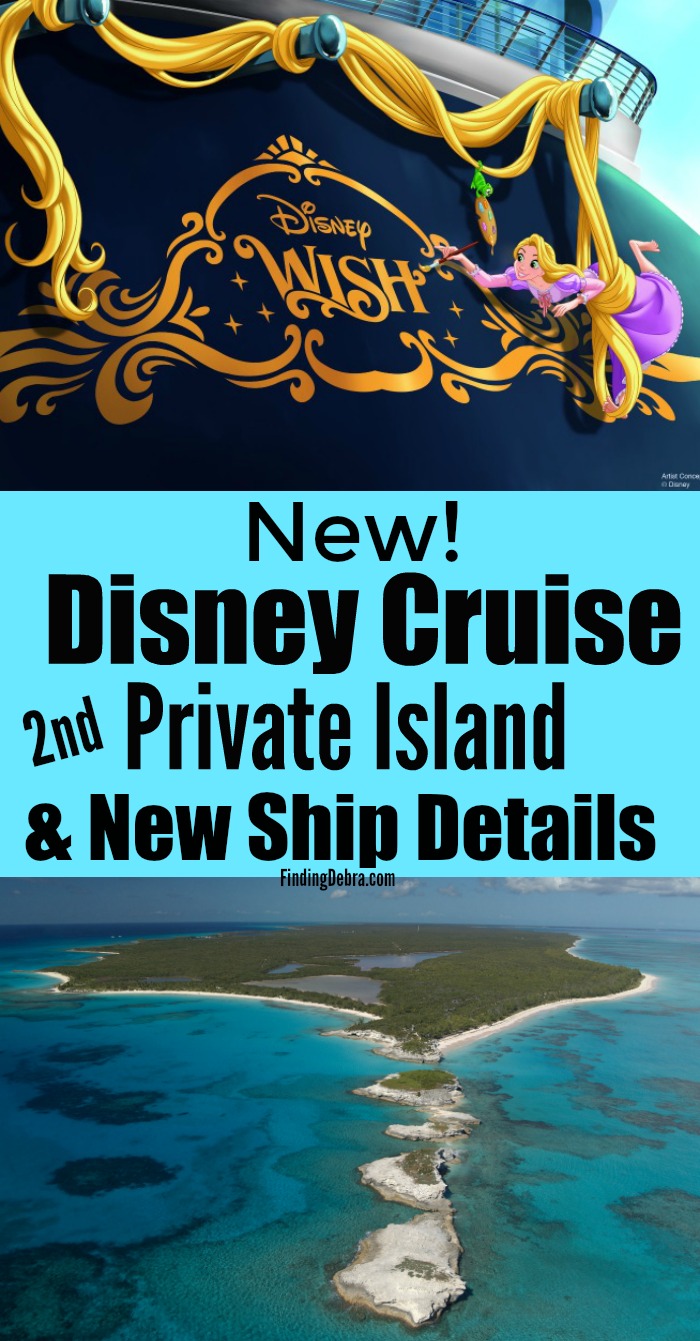 There’s so much news flying out the 2019 D23 Expo this weekend, and today was no exception. Just announced – big news for the Disney Cruise Line! I’m talking about a new island, Disney Cruise Lighthouse Point, and the 5th ship is named!

There are currently four ships in the Disney Cruise Line fleet (Wonder, Magic, Dream, Fantasy). With the news a couple years ago that three additional ships would be added in the future, I had a feeling we would get some information today. And we did.

For those of you who have ventured aboard a Disney Cruise ship in the Caribbean, you likely had one or two stops at Disney’s famed private island, Castaway Cay. Announced today, Disney has a second private island in The  Bahamas, one which will be added as a distinct Disney port of call. The island is called Eleuthera. The place is known as Lighthouse Point.

This signature island experience will have a different feel to it as it will celebrate nature and the culture of The Bahamas.

According to the Disney Parks Blog, construction “will begin only after an Environmental Impact Assessment and Environmental Management Plan are reviewed and accepted by the Government of The Bahamas and public consultation has occurred. Construction could begin in 2020 with completion in late 2022 or 2023.”

I cannot wait. Now the question remains, which ships (or will they all) stop at Disney Cruise Lighthouse Point?

The first of the three new ships will be delivered in late 2021 and will set sail in January 2022.

Rapunzel will grace the stern, representing her wish to see the world, a dream many of us share with her.  Here is a look at the three-story atrium – breathtaking and inspired by the beauty of an enchanted fairytale.

According to the Disney Parks Blog, all three new ships will be “powered by liquefied natural gas and, at approximately 144,000 gross tons and 1,250 guest staterooms, be slightly larger than the Disney Dream and Disney Fantasy.”

Here’s a look at the name reveal…

If you like this post, you’ll love my other Disney Cruise posts that I’ve picked out just for you! 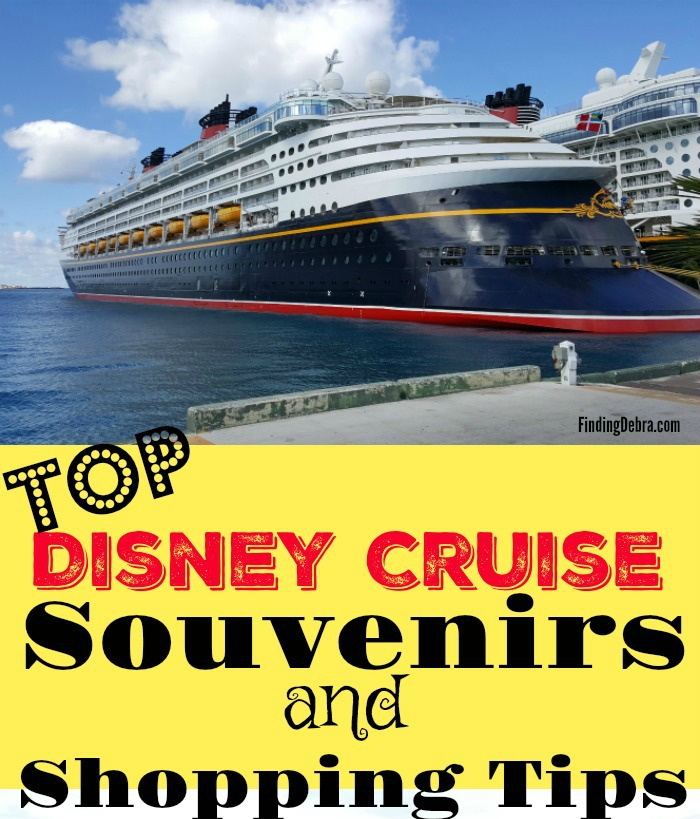 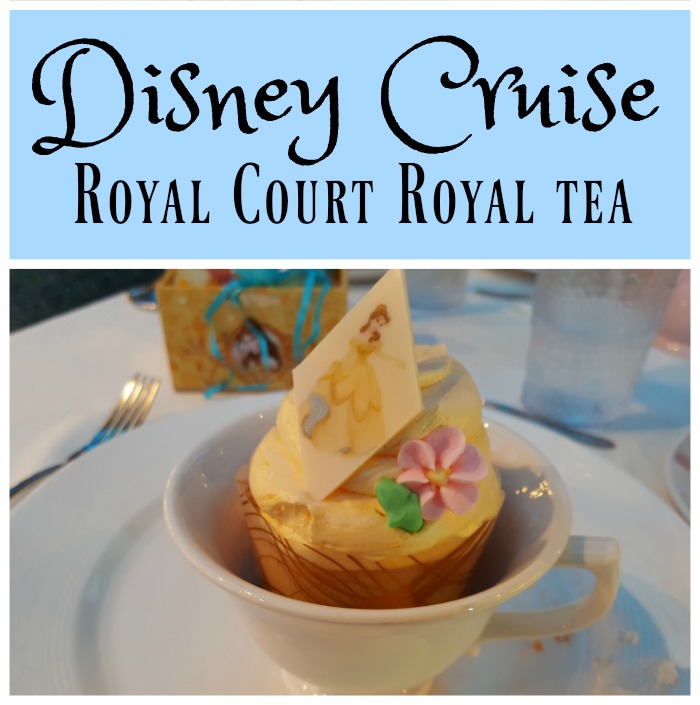 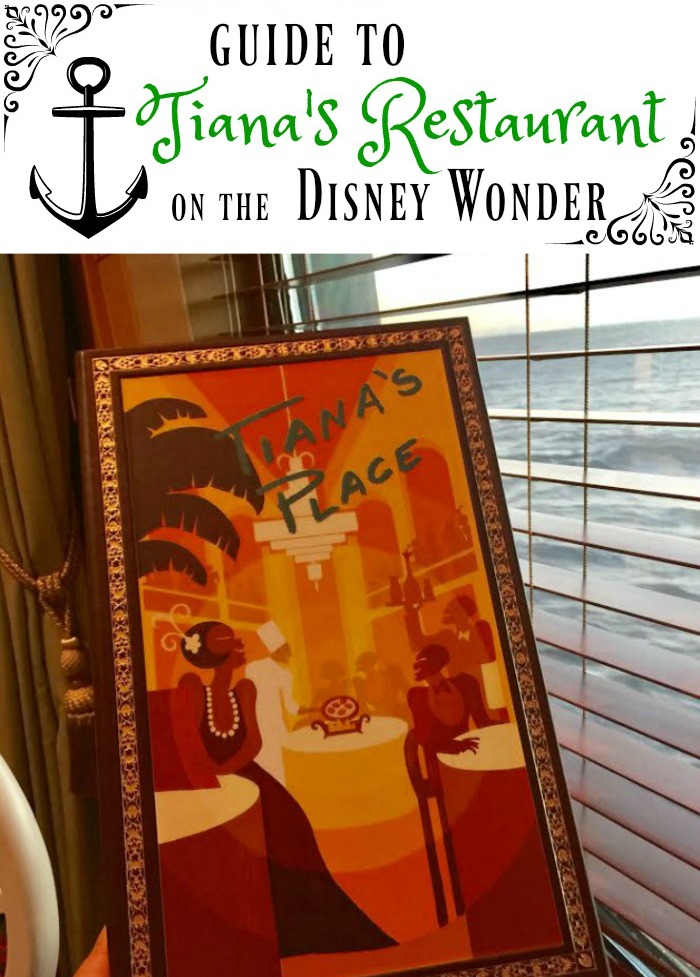