Most of you know that I’ll be heading out to Disney World for the 2011 Disney Social Media Moms Conference, and I’ll be providing some great Disney posts before, during, and after!

When I attended last year, we had a special character meet-up with Woody, Buzz, Jessie and Bullseye…..as you can tell, she wasn’t quite sure about Buzz!  🙂  She hadn’t yet seen Toy Story.  That has since changed and she loves these friends of hers. 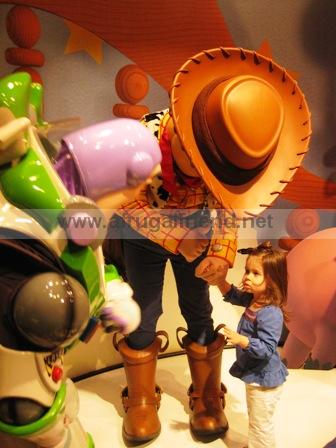 While I’ll be enjoying the magic of Disney soon…….I wanted to give my readers a little “pixie dust” too! 🙂

The all-new Disney On Ice production of Toy Story 3 will be playing at American Airlines Center, March 30-April 3, 2011!

Catch all the heroic action when Buzz Lightyear, Woody, Jessie and the Toy Story gang escape from the rambunctious tots of Sunnyside Daycare and race for home, in their most daring adventure ever! A few new faces join the fun, including Barbie’s groovy bachelor Ken and Lots-o’-Huggin’ Bear. It is the biggest Toy Story experience on ice, jam-packed with fast-paced adventure such as Buzz’s galactic battle with Emperor Zurg and a hoe-down at Woody’s Roundup. Rediscover the humor, friendship and charm of Toy Story when Disney On Ice presents Disney-Pixar’s Toy Story 3 takes family fun to infinity and beyond!

All seats are reserved, and tickets are available on Ticketmaster.com or by calling Ticketmaster at 1-800-745-3000.Tickets may also be purchased at Ticketmaster Retail Locations, including Macy’s and Fiesta stores, or by purchasing them at the arena’s box office. 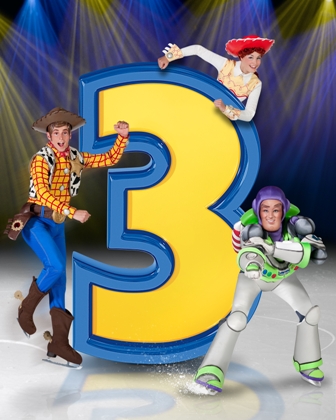 One (1) lucky winner will receive 4 Tickets to the

Disney On Ice production of Toy Story 3 at the American Airlines Center (Dallas event)
**Tickets are for the Wednesday, March 30, 2011 7:30PM performance**
NOTE: There are no accompanying tickets the winner can purchase….so it will be just 4 tickets

HOW TO ENTER:
1. For your main entry, Leave a comment and tell me who your favorite Toy Story character is ! That’s it!

STAY UP TO DATE: Be sure to Like A Frugal Friend on Facebook to stay informed on upcoming giveaways and deals and Disney Posts!!

Giveaway ends at midnight (central time) on Sunday, March 20th, 2011! Valid for US residents and addresses only. I’ll announce (and contact by email) the winner on this post and the winner will have 2 days to get back to me for delivery details. Limit one set of entries per household.

(Complimentary Tickets were  provided from Feld Entertainment as a thank you for hosting this giveaway. All statements are the personal and honest opinions of the author) 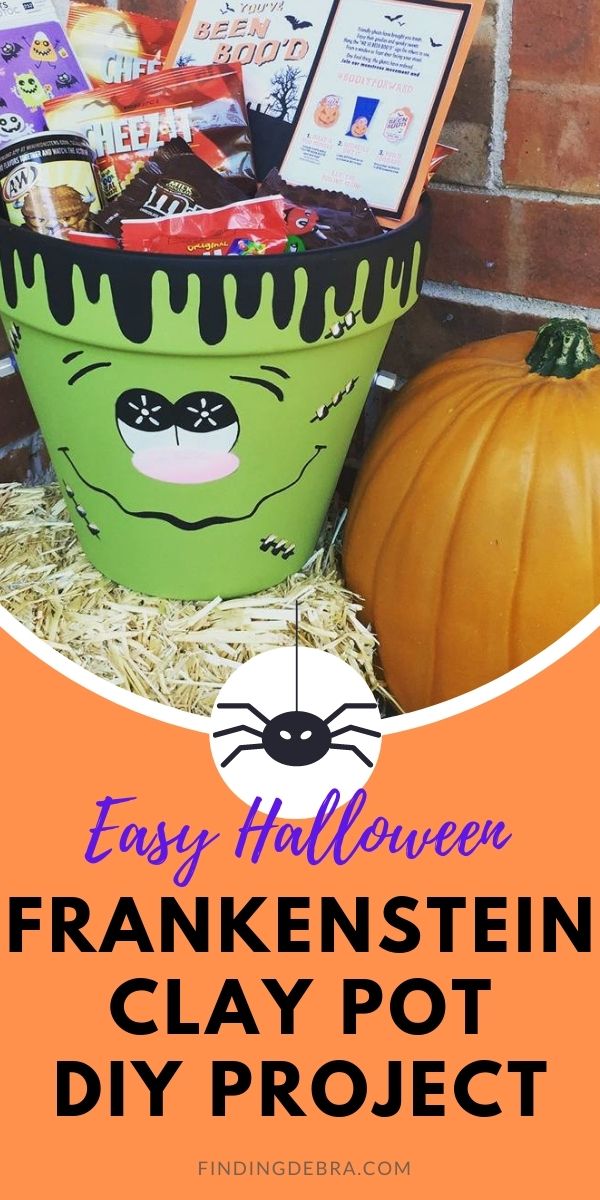 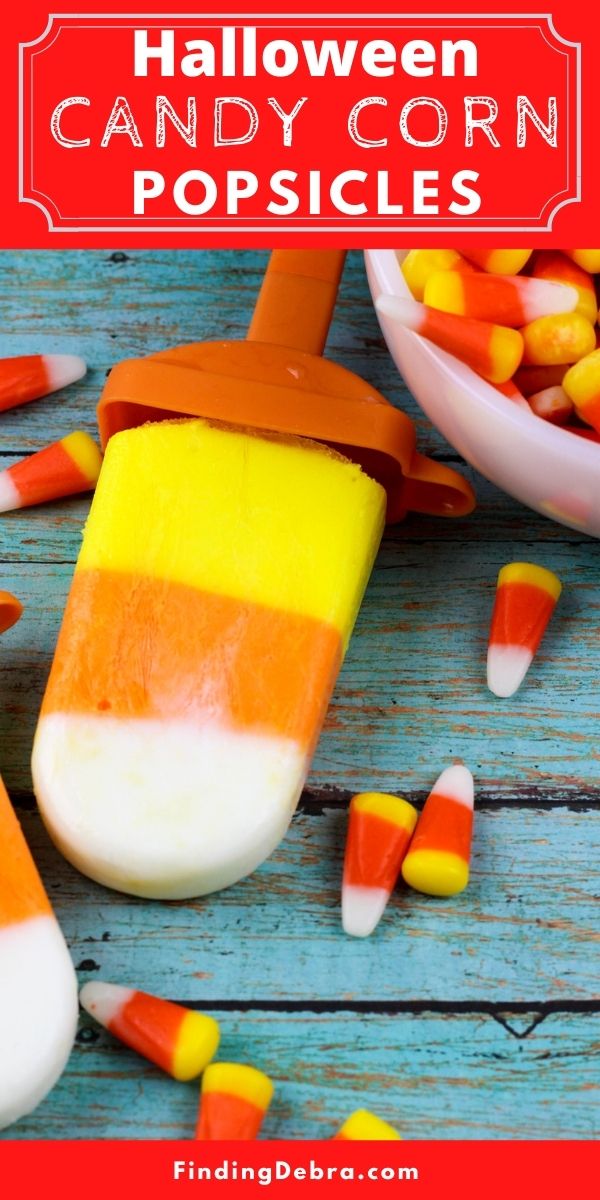 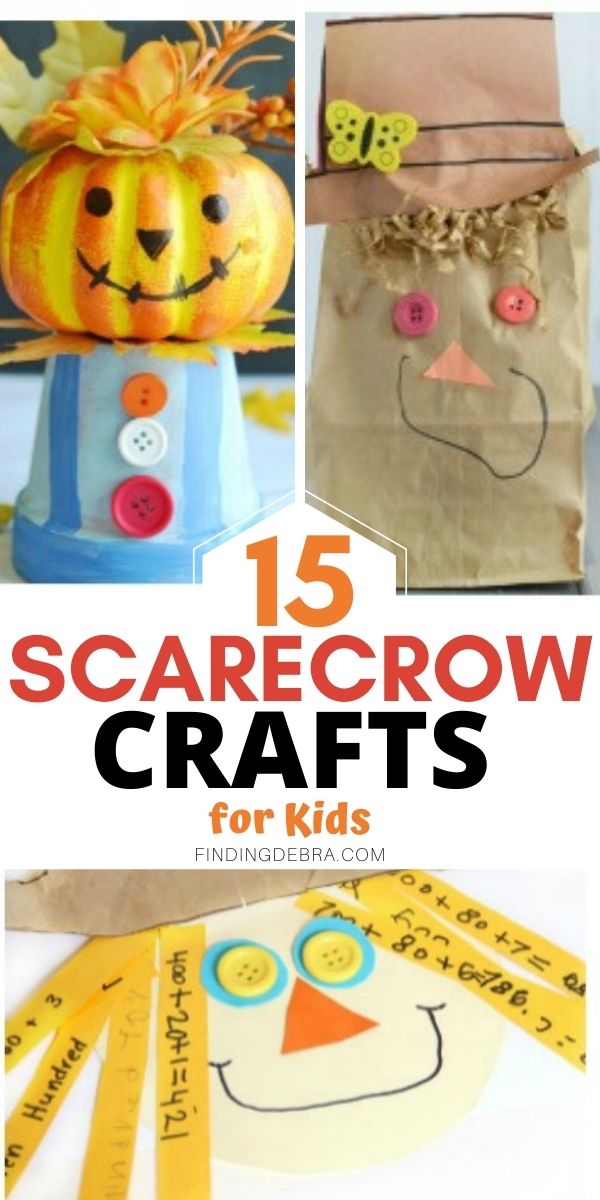