To celebrate the release of the best animated movie of 2020, I’m hosting a Disney Pixar SOUL Digital Movie Giveaway thanks to my friends at Disney. Read to the bottom of the post to enter.

Disney has provided complimentary digital codes for the giveaway prizes. Affiliate links are in this post, where a small commission may be earned for any purchases made at no cost to you.

BUY: Snag SOUL on Amazon, packaged as a collectible SteelBook® at Best Buy, or even packaged with a limited-edition gallery book at Target.

Jamie Foxx leads an all-star cast in this one of a kind adventure, which includes Tina Fey and Angela Bassett. Disney and Pixar’s Soul introduces Joe, who lands the gig of his life at the best jazz club in town. But one misstep lands Joe in a fantastical place: The Great Before. There, he teams up with soul 22 (Tina Fey), and together they find the answers to some of life’s biggest questions.

What is it that makes you…YOU? SOUL introduces Joe Gardner (voice of Jamie Foxx) – a middle-school band teacher who gets the chance of a lifetime to play at the best jazz club in town. But one small misstep takes him from the streets of New York City to The Great Before – a fantastical place where new souls get their personalities, quirks and interests before they go to Earth. Determined to return to his life, Joe teams up with a precocious soul, 22, who has never understood the appeal of the human experience. As Joe desperately tries to show 22 what’s great about living, he may just discover the answers to some of life’s most important questions. 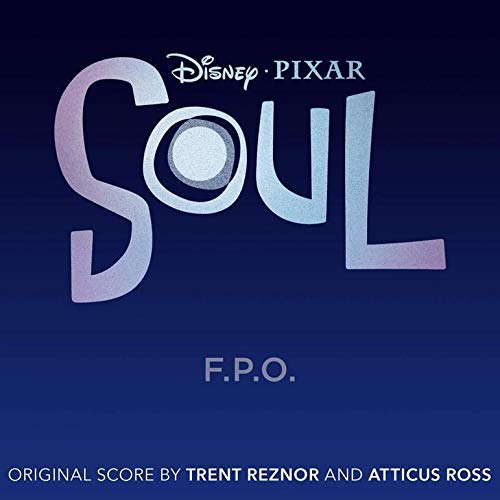 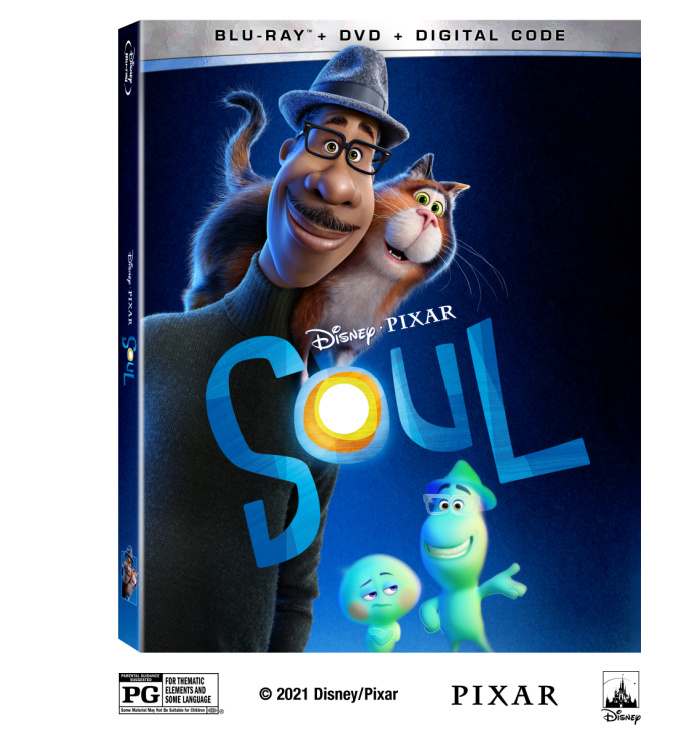 *bonus features may vary by retailer and product

I look forward to bonus features of every single Disney and Pixar film and the deleted scenes are always worth it!

The giveaway codes can be redeemed at MoviesAnywhere.com  or on the Movies Anywhere app starting March 23rd.