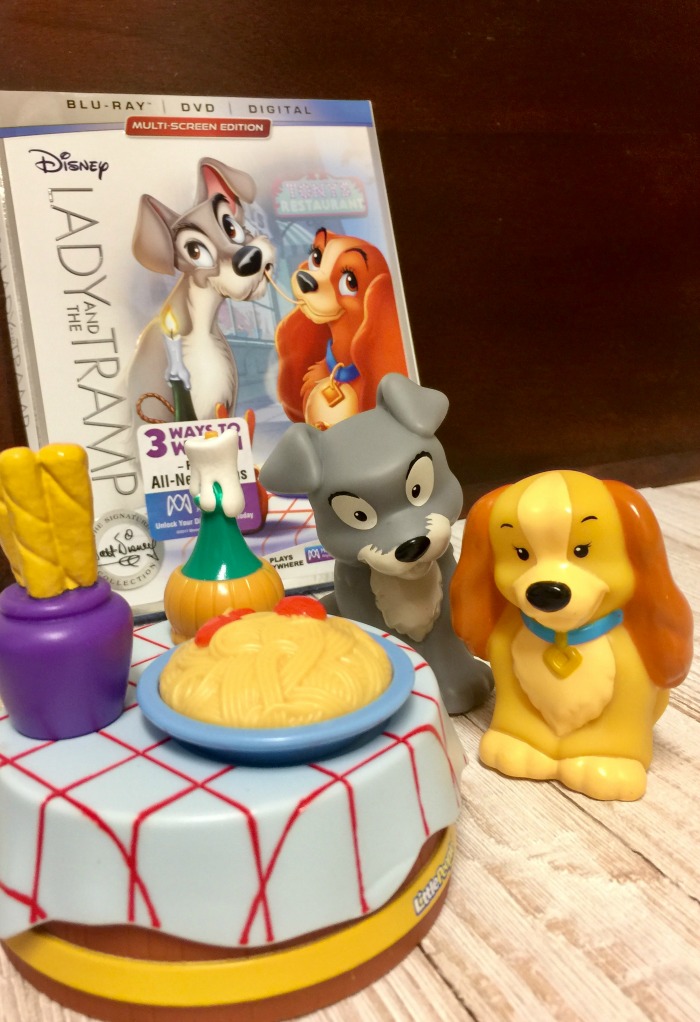 Tonight we are celebrating the release of The Walt Disney Signature Collection Lady and the Tramp Blu-Ray with a meatball dinner! Couldn’t be more perfect, right?

The Walt Disney Signature Collection Lady and the Tramp is now available on Blu-ray TODAY, February 27th, and thanks to my friends at Disney, we have a complimentary copy to enjoy (and three of you will win too).

This movie is the very first animated film I remember seeing in the big movie theater as a kid. I joined my mom, dad, and sister for a great family night and  remember the sweetest moments along with those troublemaker Siamese Cats. Everyone sing, “We are Siamese if you please…”.

This release is extra special for a few reasons. 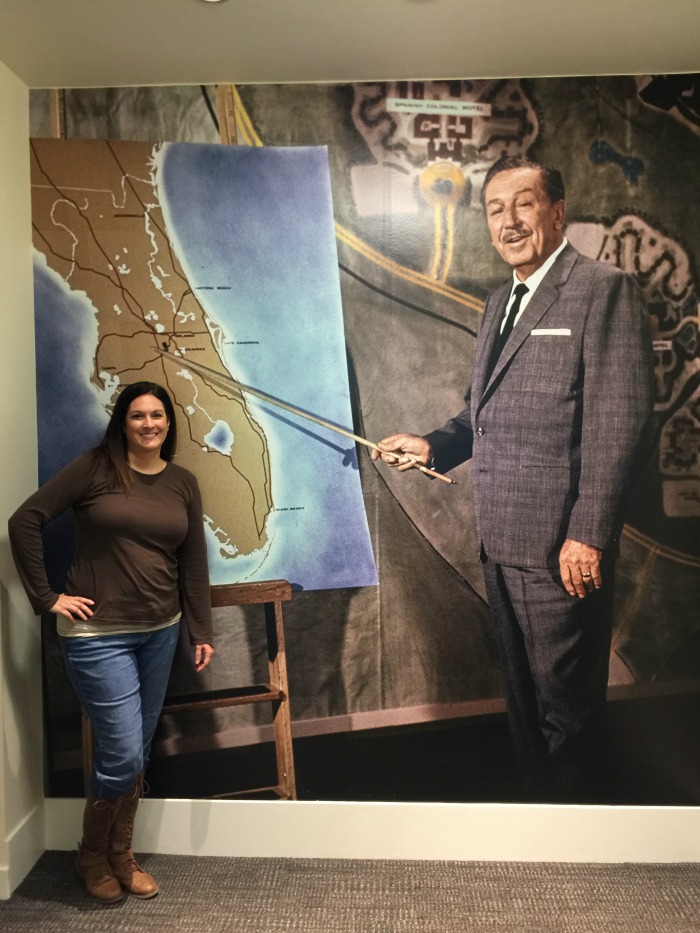 Having actually walked the hallways where Walt worked myself, this is one extra you won’t want to miss!

Lady and the Tramp is available on Digital and on Movie Anywhere Feb. 20 and on Blu-ray on Feb. 27!

“Lady and the Tramp” is the sixth title to join the Walt Disney Signature Collection, which includes groundbreaking films created or inspired by the imagination and legacy of Walt Disney, featuring timeless stories and characters that have touched generations.

The film now joins “Snow White and the Seven Dwarfs,” “Beauty and the Beast,” “Pinocchio,” “Bambi” and “The Lion King.” 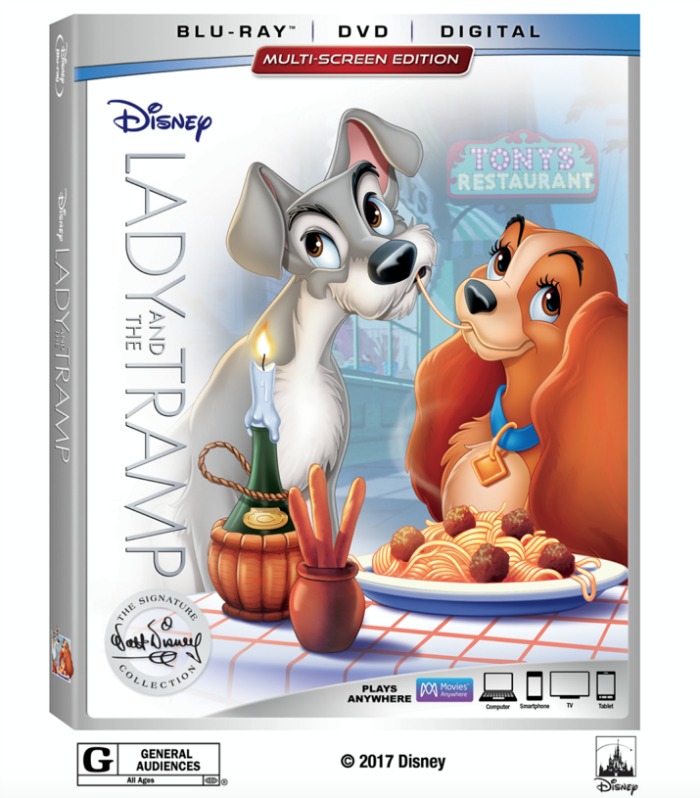 Classic Bonus Features on Digital Only*

*Bonus features may vary by retailer

Lady and the Tramp GIVEAWAY – 3 Winners

Thanks to my friends at Disney, three of you will win a digital copy of Lady and the Tramp!

Be on the lookout for my COCO Giveaway and THOR: Ragnarok Giveaway coming this week!