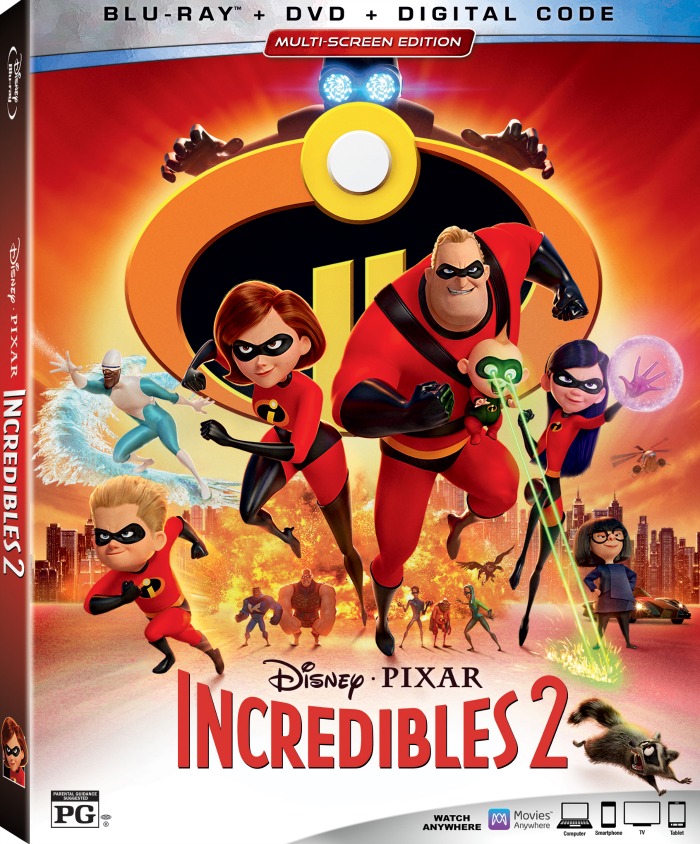 Incredibles 2 knocked our socks off this summer with adventure and I’m excited to announce an Incredibles 2 Blu-Ray giveaway to celebrate today!

What is today you ask?

As of today, you and your family can reunite with this incredible family on Digital in HD and 4K Ultra HD™ and on Movies Anywhere and on Blu-ray 4K Ultra HD,™ Blu-ray,™ DVD and On-Demand, which was released officially  – November 6th!

In “Incredibles 2,” Helen (voice of Holly Hunter) is called on to lead a campaign to bring Supers back, while Bob (voice of Craig T. Nelson) navigates the day-to-day heroics of “normal” life at home with Violet (voice of Sarah Vowell), Dash (voice of Huck Milner) and baby Jack-Jack—whose super powers are about to be discovered.

Their mission is derailed, however, when a new villain emerges with a brilliant and dangerous plot that threatens everything. But the Parrs don’t shy away from a challenge, especially with Frozone (voice of Samuel L. Jackson) by their side. That’s what makes this family so Incredible.

I love all the bonus features that go into any blu-ray release. 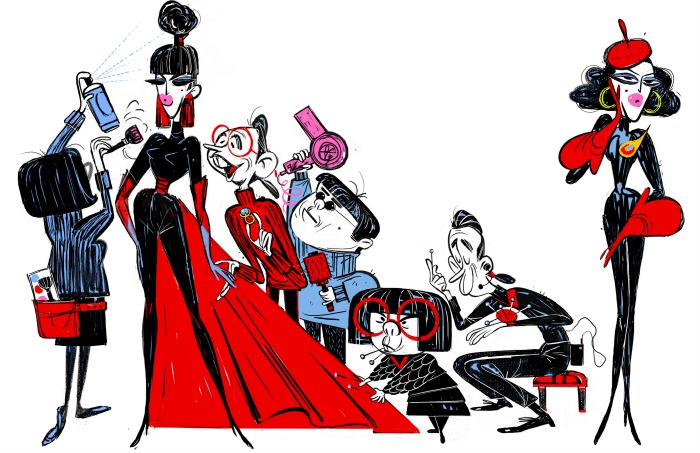 One thing that piqued my interest was this concept art, featuring Edna!

But did you know that there is a PIXAR mini-movie in the Incredibles 2 Blu-ray? 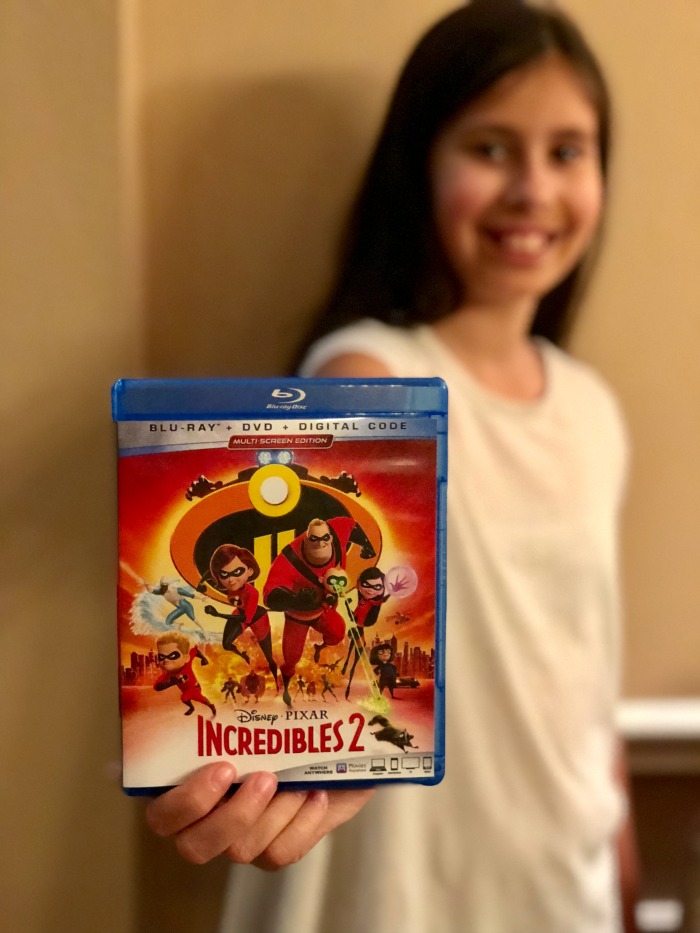 What could go wrong? 🙂

It was a pretty good short show and I liked how it showed Jack-Jack’s powers.

I believe this is a good reference for those who didn’t keep track of what Jack-Jack can do.

It’s really funny to watch Edna try to keep track of Jack-Jack and it shows what it would be like to babysit a baby super hero.

You can watch this exclusive short too! You’ll find it in the Incredibles 2 Blu-ray just released.

For some extra fun, check this these paper foldables:

BONUS FEATURES (may vary by retailer)

Be sure to enter my other giveaways, including the Ant-Man and The Wasp Blu-ray Giveaway – 2 winners – ends Nov 9th