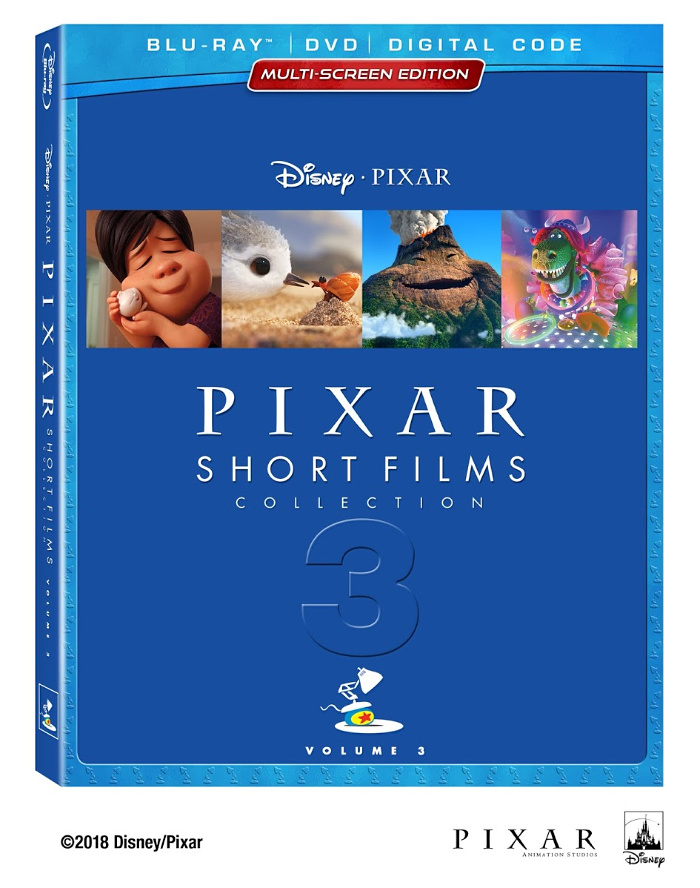 I am a huge PIXAR fan. In fact, last year when I visited PIXAR Headquarters, I was geeking out all over the place. Truly I was.

One thing I have learned from interviewing so many who work at PIXAR, is how much goes into every single film, whether it will be a huge theatrical release like Incredibles 2 or a PIXAR short film, playing before the feature.

If you are like me, you have fallen in love with many of the shorts, and I’m so excited to announce that PIXAR Short Films Collection Volume 3 was just released! 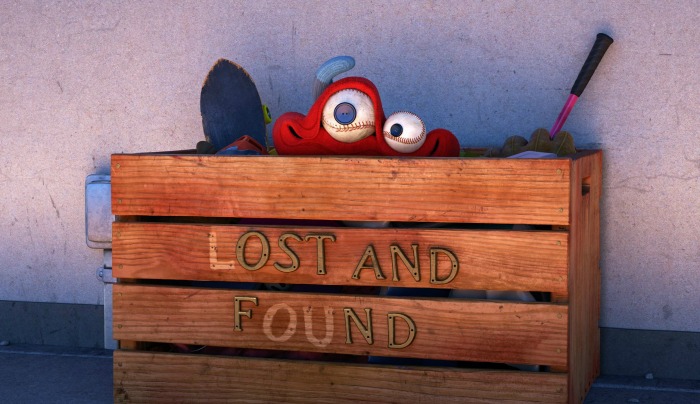 Pixar Shorts Together For The First Time:

Bao
Lou – Read all about my time spent learning about Pixar short Lou while at Pixar, including the talk about a recipe for a Pixar film, the subject of bullying and more.
Sanjay’s Super Team
Riley’s First Date?
Lava

Bonus*:  Filmmaker Commentary – Each short’s filmmaker(s) will provide commentary on their film.

Filmmaker Intros – Each short’s filmmaker(s) will provide an into to their film.

Making Bao – Director Domee Shi shares her secret recipe for making an animated short –  discussing how her rich cultural heritage, unique relationship with her mom and her love of food all informed the making of the food-fantasy Bao.

Caricature: A Horrible Way of Saying ‘I Love You’ – At Pixar, the utmost sign of respect and admiration from your peers is to become a caricature. Take a look at some hilarious story artists’ representations of their colleagues.

This collection is Available Now!

Now how about a giveaway to celebrate?

Check out my trip to PIXAR Headquarters:

YOU WILL ALSO LOVE THESE DISNEY POSTS: