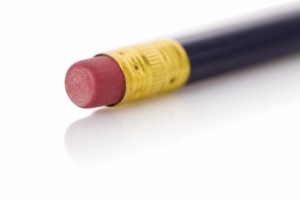 It’s Back to School time and something’s bugging me….

There’s a certain private school that I occasionally drive by and they have 2 rather large signs announcing it’s Back to School. What bugs me is that this sign has been up every August for years.

…..and it misspells the word “Kindergarten”.

….it even had me looking in a dictionary second-guessing myself. Now don’t get me wrong, I’m probably guilty of misspelling a word or two (you’ve probably caught several), BUT shouldn’t a school “catch” it…..especially after several years?