Disclaimer:  Disney, Pixar and ABC invited me to San Francisco on an all-expenses paid trip, in exchange for my coverage of events, which included a presentation on PIXAR in a Box, and thus my post – the top 3 ways to use PIXAR in a Box. As always, all opinions are my own. 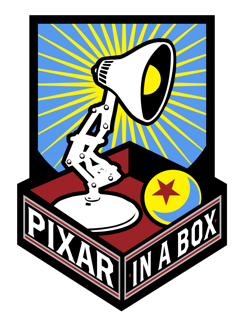 PIXAR in a Box!

Sounds intriguing doesn’t it? It almost sounds like it’s one of those mystery subscription boxes you get once a month with all the PIXAR goodness you could imagine. While it’s not a physical box, it is something that PIXAR will provide to you, full of greatness for you and your kids, absolutely FREE!

If you have a child of school age, chances are you are quite familiar with the acronym STEM.

I started hearing about STEM as soon as my daughter took those first steps onto her elementary school campus. Schools focus heavily on it and nowadays many major companies invest and sponsor educational opportunities focused on it.

But a couple years ago I first heard the acronym STEAM and first told you about Pixar in a Box.

Pixar in a Box is a behind-the-scenes look at Pixar Animation Studios’ creative process. It’s a Free online curriculum that shows how Pixar filmmakers use science, technology, engineering, art and math to create movie magic.

As someone who is incredibly excited about each and every PIXAR animated movie, this intrigued me. Yes, it made me want to roll up my sleeves, grab a chair and spend some time “going back to school” for a lesson or two. If it makes me want to do that, chances are that there are young kids, tweens and yes, teenagers who would want to as well.

Adding the “A” into STEM, to make it STEAM, is not only fun, but it shows kids a hands-on practical way that these concepts are used in real life. Sometimes that’s all a child needs before they realize it’s important to do their math homework. Am I right? 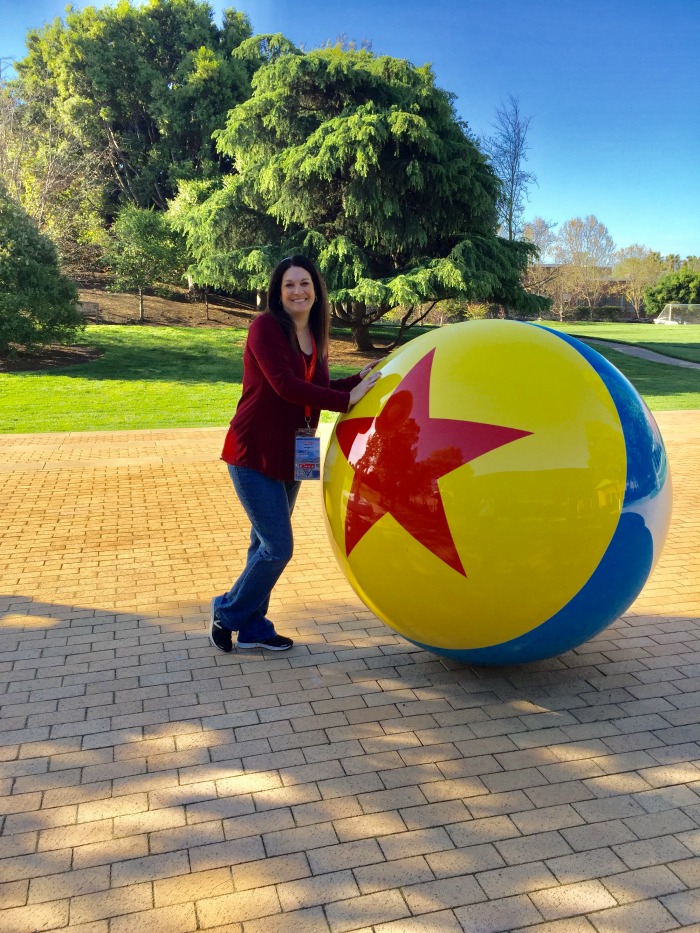 As a lifelong Disney and Pixar fan, it was wonderful to be at the PIXAR campus to listen to Elyse Klaidman (Director, Exhibitions and Educational Partnerships at Pixar Animation Studios) and
Tony DeRose (Research Group Lead) talk about the ways to use PIXAR in a Box and the importance of the lessons provided to kids in partnership with Khan Academy.

With Pixar In A Box Free Online STEAM Curriculum, a series of video lessons, interactive exercises, and hands-on activities, will enable students to discover how the academic concepts they learn in school enable Pixar filmmakers to create new worlds, animate unique characters and tell stories through animation. Although designed especially for students in middle and high school, these resources are available to learners of all ages, completely free of charge.

Top 3 Ways to Use PIXAR in a Box

If you want to add a little excitement to your homeschool curriculum, try to incorporate some of the lessons. You’ll find video introductions along with practice assignments done right on the computer.

From color science to patterns and virtual cameras, it’s STEAM made extra exciting with the help of PIXAR storytelling, as they explain how they used these processes in their blockbuster films.

A great majority of these lessons could easily be incorporated into lesson plans at schools. Most of the lessons are designed for middle and high school students but I could easily see how my daughter’s Gifted and Talented instructor could have incorporated it during a particular lesson.

You’ll even spot Learner’s Guide and Educator’s Guides that are available.

Once again…this is FREE to all, even schools!

3 – Parents (Great Over the Summer Activity)

The countdown is on. There’s less than a month left of school here in Texas. Though I know kids everywhere are looking forward to summer, soon there will comments about being “bored”. That and then there’s always the concern the “summer slide”, when they aren’t learning. That’s when I love PIXAR in a Box  – the summer.

Last summer, we spent time learning together online about how PIXAR created water in Finding Dory.  My then 8-year old learned how to animate bouncing balls and make virtual fireworks explode. To say that she was proud of  herself is an understatement.

Let’s watch to give you a little taste of PIXAR in a Box:

While I can’t tell you anything YET, we did get an exclusive screening of the first 40 or so minutes of CARS 3! Yes, we did! You will not be disappointed…PIXAR has done it again. 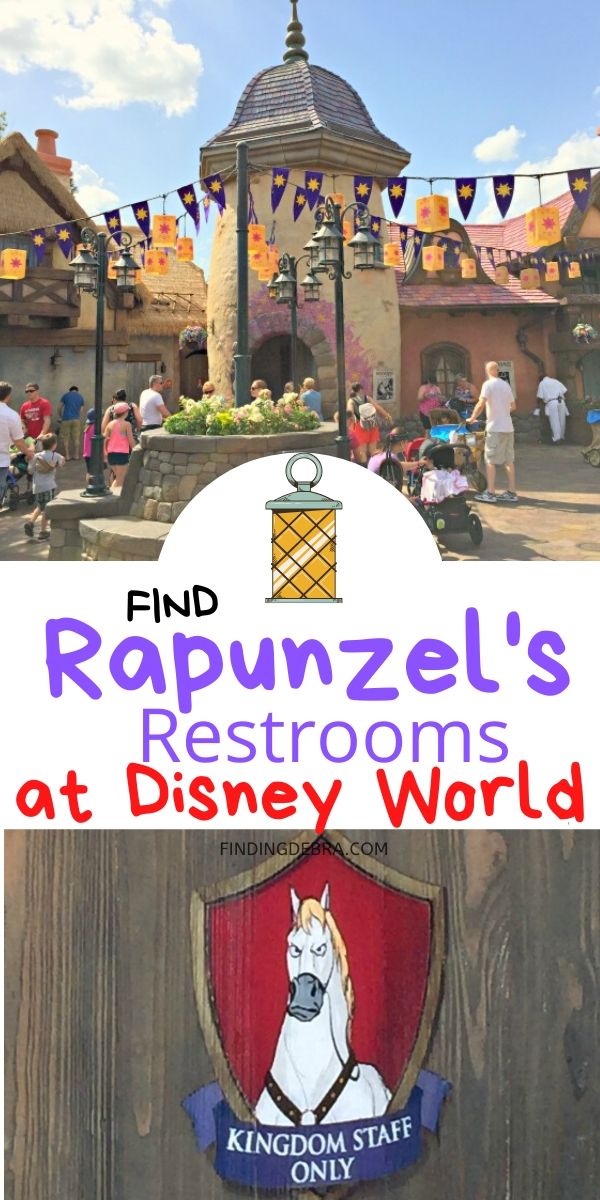 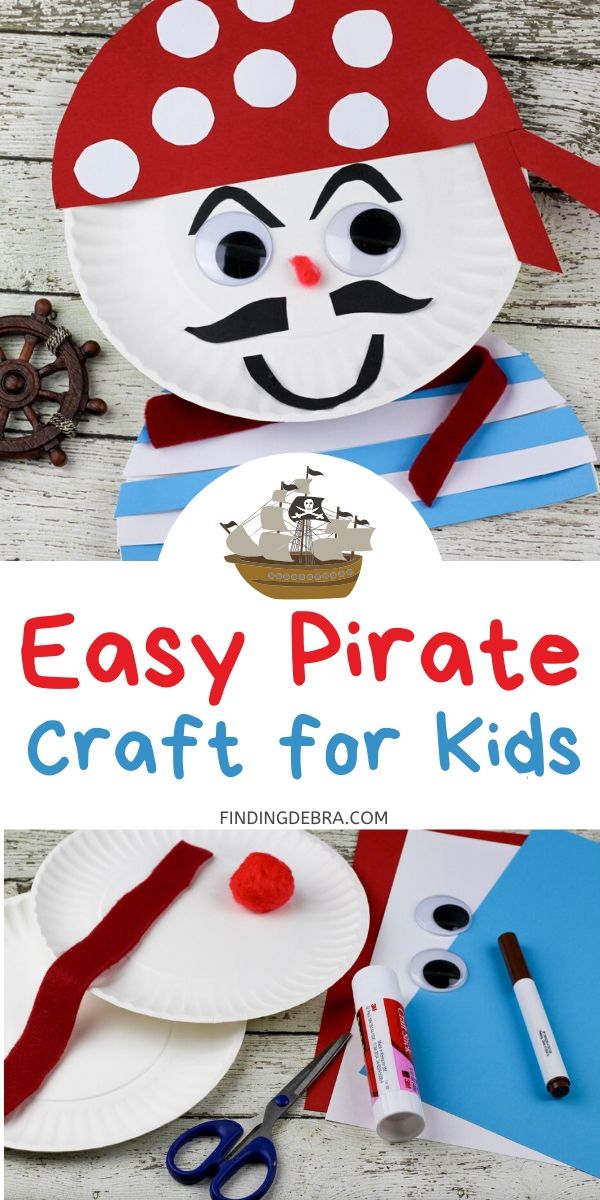 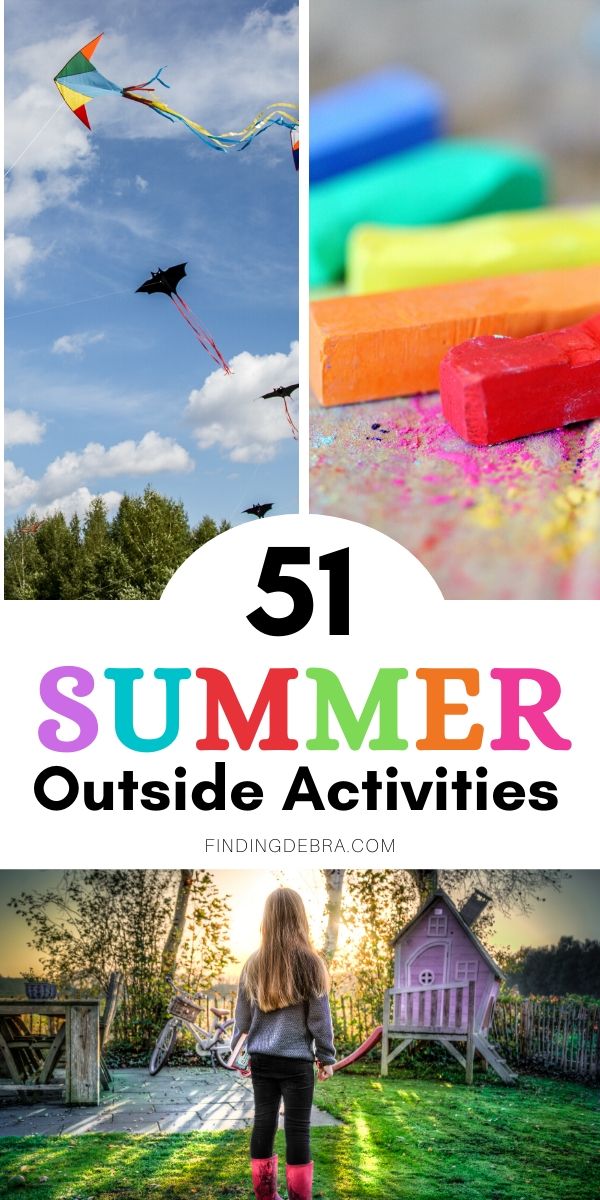