During any trip to the Caribbean it’s tempting to never leave the beach, but trust me when I say there are hidden gems everywhere. It was during a trip to Beaches Resort Turks and Caicos on the island of Providenciales that I discovered the country is actually made up of 40 islands, only 8 of which are inhabited. One of those islands, also referred to as cays, was Iguana Island, Turks and Caicos.

I had actually won an excursion during my trip – what luck! So thanks to Island Routes I would be heading on an excursion to Little Water Cay, aka Iguana Island.

(Affiliate links in post where a small commission may be earned for any purchases made at no cost to you.) 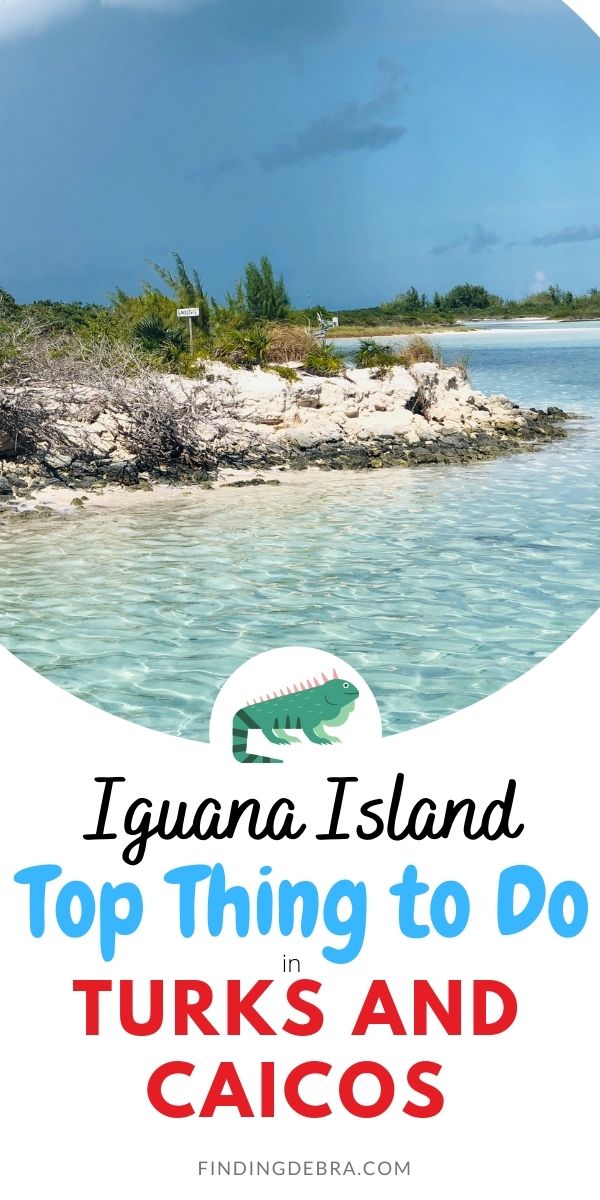 Getting different perspectives of a destination is always a good thing. There’s nothing like getting out on the water during any island trip and you are sorely missing out if you don’t take advantage. A little foray over to Little Water Cay is perfect for ecotourists, adventure lovers, couples, and even families, as it’s a short distance away and is pretty small in comparision, only 116.2 acres.

Where is Iguana Island?

Iguana Island is located approximately 499 yards (or 456 meters) from Providenciales.

How Do I Get to Iguana Island?

There are basically two ways to reach Iguana Island aka Little Water Cay – by kayak or boat. It’s an incredibly short trip, though if you aren’t experienced in a kayak I highly recommend booking a boat tour like ones you can find from Island Routes. 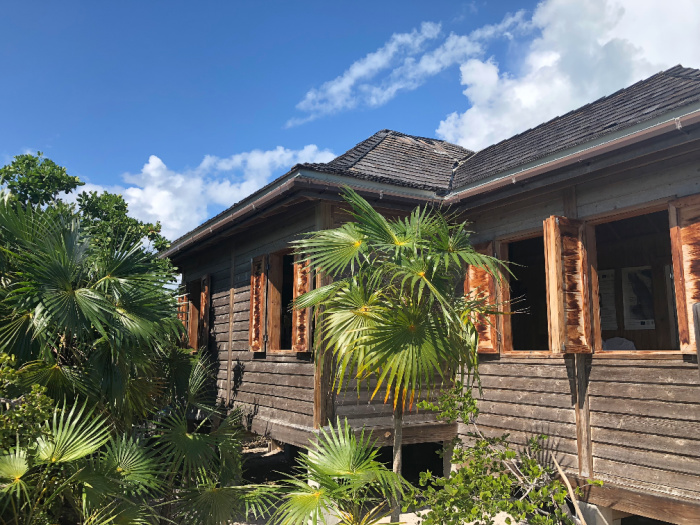 There is admission to Little Water Cay.

Head to the visitor’s center on the island to pay your admission or you can handle it in advance through tour and boat cruise providers, or at the National Trust office back on Providenciales before your visit. 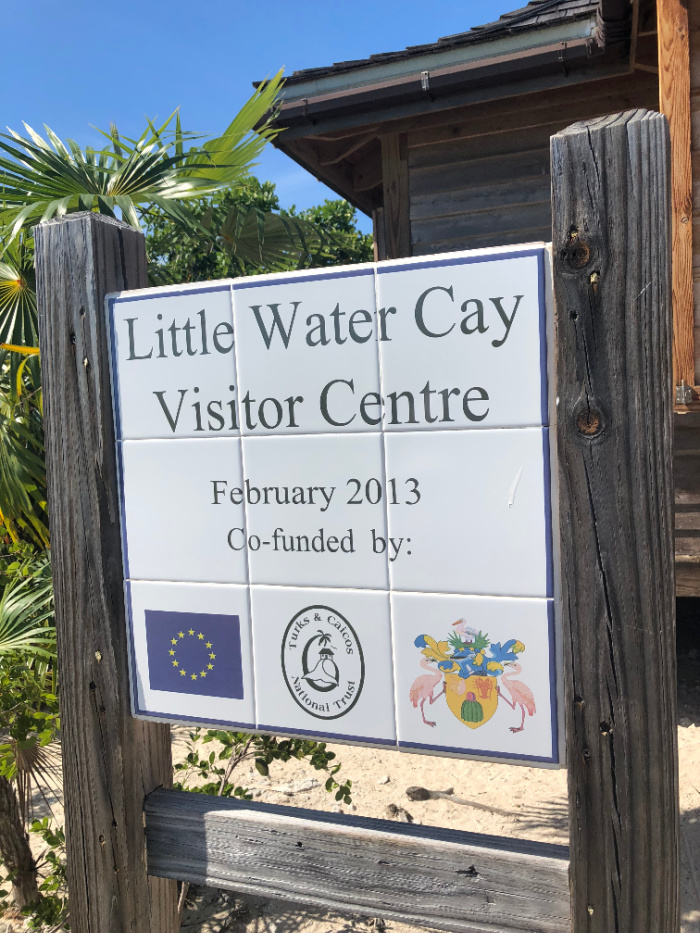 Currently, there are three levels of admission:

Half Moon Bay is actually an incredibly beautiful beach that is located between Little Water Cay and Water Cay. Many tour boats stop there as part of their package.

What is There To Do on Iguana Island?

Upon your arrival, you’ll discover two sets of boardwalks which loop around the island. Both offer similar experiences for viewing this wildlife habitat. 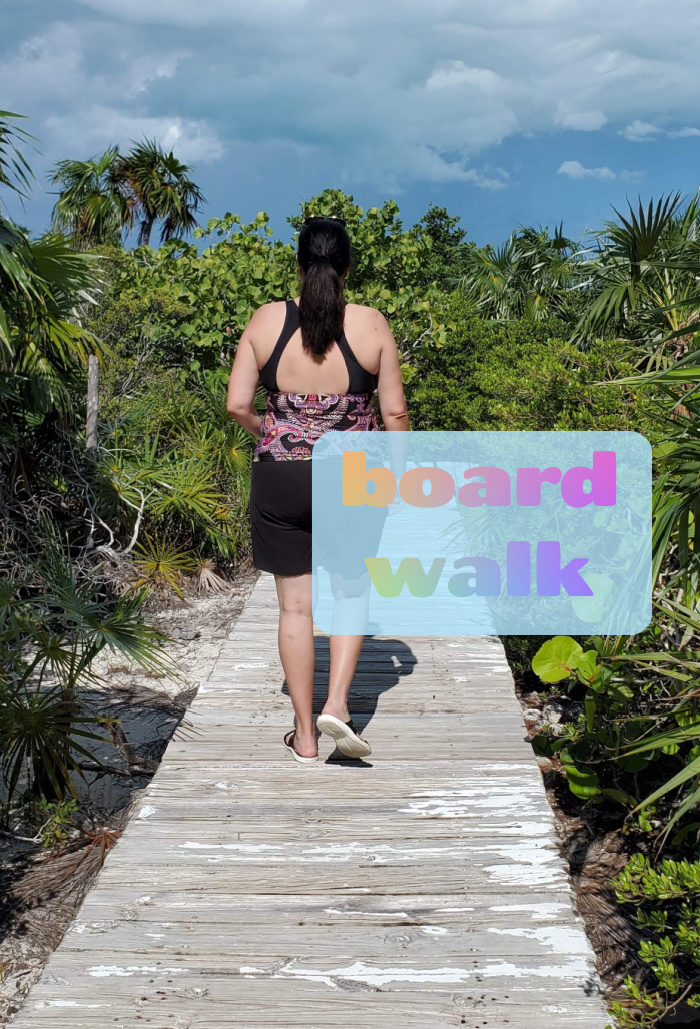 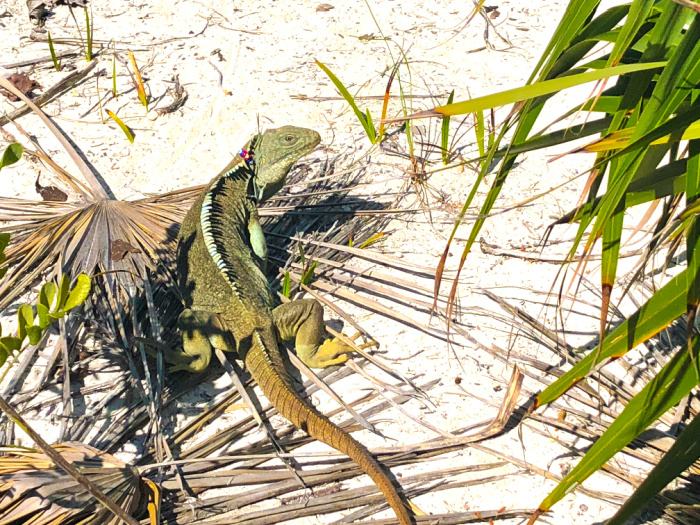 Keep an eye out as the iguanas do not avoid the boardwalk areas and be sure to tell the kids to avoid getting too close. Of course you shouldn’t touch or feed them either. 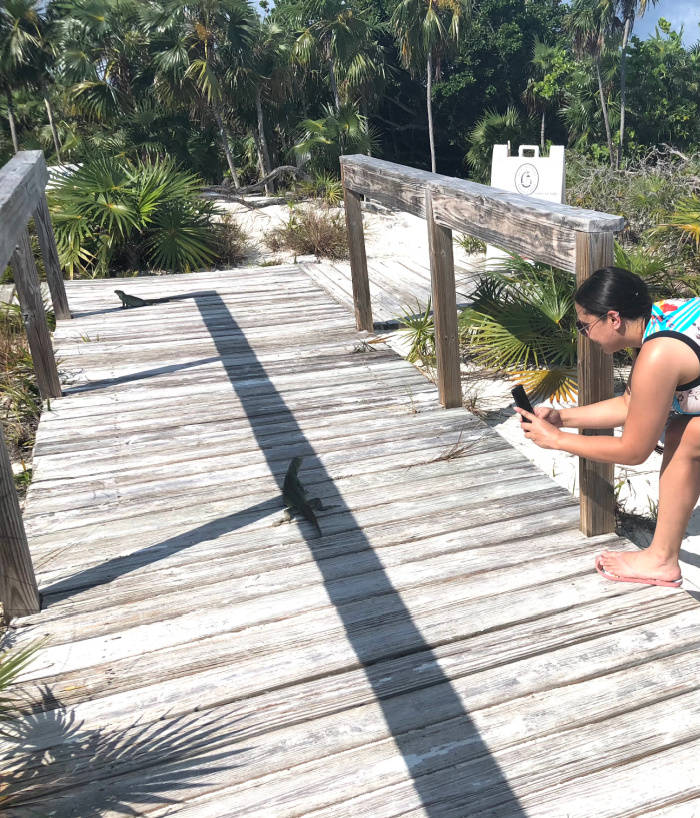 While the Turks and Caicos Rock Iguanas are the highlight of the island, don’t forget to enjoy the other surroundings. 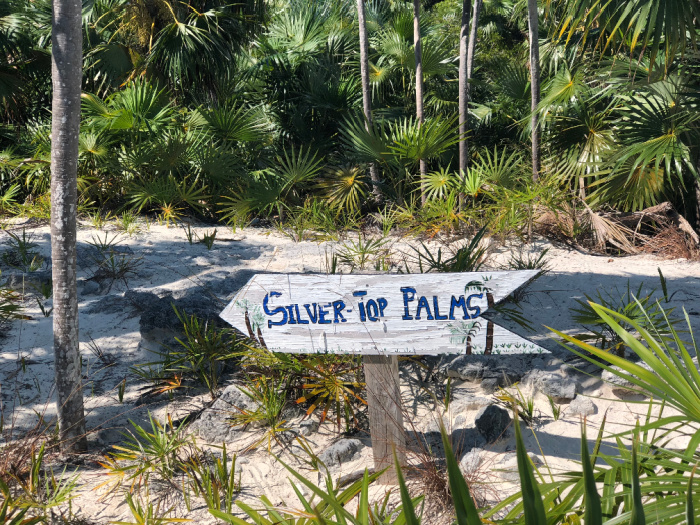 You’ll spy plenty of silver top palms and seagrapes on the island. Be on the lookout for many types of birds and don’t forget the surrounding water. Hermit crabs, stingrays, and even lemon sharks can be spotted.

Bring your camera and enjoy a guided tour. 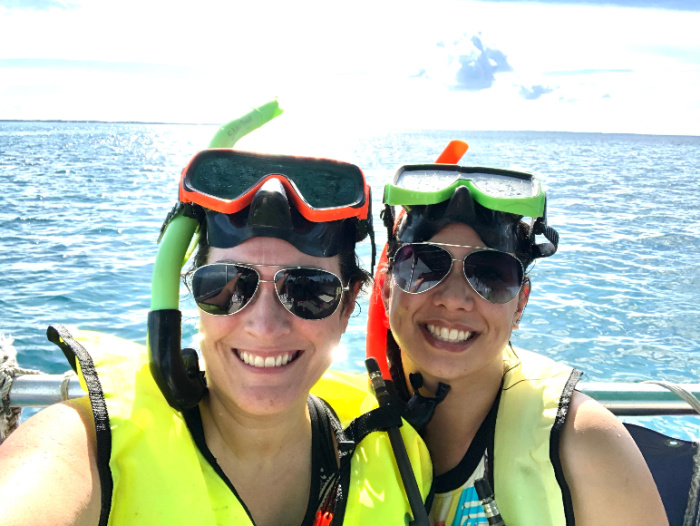 As I mentioned before, my tour was through Island Routes. They made it incredibly easy to book as they had a desk in the lobby of the Beaches Resort.

Since my family wasn’t traveling with me this time, I invited Jay from JaysSweetnSourLife.com. The tour picked us up directly from the resort via boat and we enjoyed not only Little Water Cay but a quick stop at Half Moon Bay along with some incredible snorkeling.

Another adventure in the books!