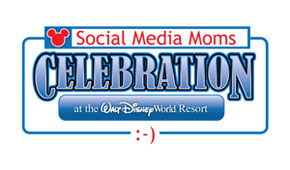 After a big arrival day (Disney-style), we got a great nights sleep in our comfy bed’s at Disney’s Polynesian Resort. Thankfully, we discovered that they provided bed rails free of charge to help with our two-year old’s sleeping (hooray)! I woke up extra early to check in at the hospitality room for the Disney Social Media Mom’s Celebration. I quickly met some new friends, grabbed some refreshments, and hurried back to the room to check out the bag of goodies I just received, which among some wonderful gifts, included our credentials and a Media Fast Pass! 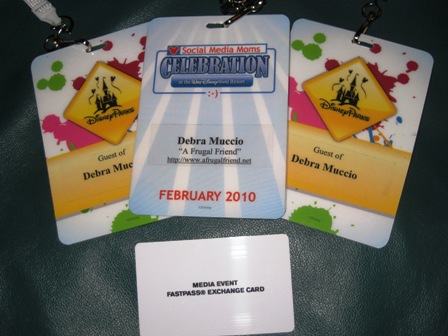 Media Fast Pass: Squee ! While Disney spoiled us so so much during this amazing trip, I have to say I was completely shocked and maybe a bit giddy when I found a Media Fast Pass in the bag of goodies. For those of you unfamiliar with the Free Regular Fast Pass, it’s available to all guests. For particular (more popular) attractions, you can get certain fast passes, which will allow you to come back at a later time and stand in a much shorter line. A huge time-saver at Disney, but you are only allowed to get so many fast passes and at certain times. Our Media Fast Passes, created just for this event, allowed us to get an unlimited number of Fast Passes throughout our entire stay at Walt Disney World. This meant we wouldn’t have to stand in line very much, and that was invaluable as the mom of a toddler. I’m forever spoiled.

Hollywood Studios: Disney provided us with 7-day park hopper passes, and although we weren’t going to be staying a full 7 days, we wanted to use them as much as possible. Our first event wasn’t until later in the afternoon, so we had a quick breakfast at Captain Cook’s and headed straight to Hollywood Studios. With such attractions as Playhouse Disney – Live on Stage and Voyage of the Little Mermaid, this was a great place to start. We spent just a few hours enjoying our Disney favorites, and ended the afternoon by joining the fun at the Block Party Bash, where you can see my little one dancing with characters from A Bug’s Life and Toy Story. 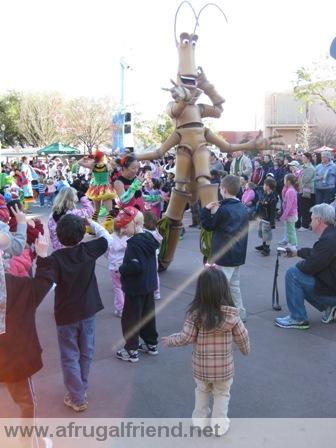 My First Press Conference:  Now, it was time for business. I had no idea what was in store for us mommy bloggers as we headed to Disney’s new ESPN Wide World of Sports Complex.  I headed into the Milk House for what would be my first official press conference. I walked in and was in awe at all I saw. There was a stage complete with gorgeous castle backdrop and there were members of the press filling up the room with television cameras, notepads, and iphones. I had a mommy blogger on one side and a member of a local radio station on the other. It was quite a site……and excitement filled the air as Disney executives began to announce exciting new projects for the coming years. 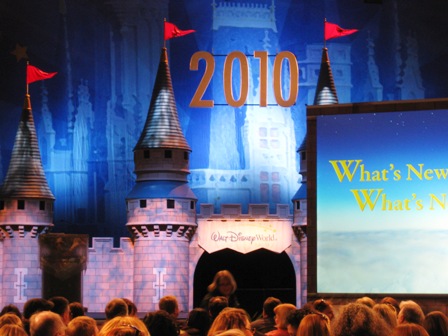 Fantasyland Expansion:  This three-year project beginning in 2010 will ensure that my family will be visiting Magic Kingdom again soon.  Here’s a sneak peak at what is coming soon to my little one’s favorite park.

Hollywood Studios:  In 2011, look for a new 3-D experience at the “Star Tours” attraction 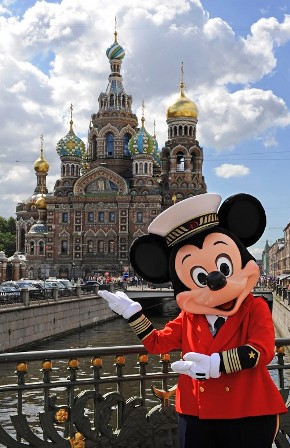 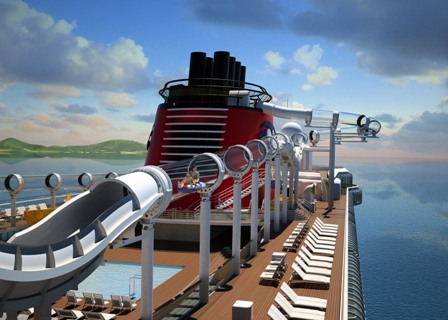 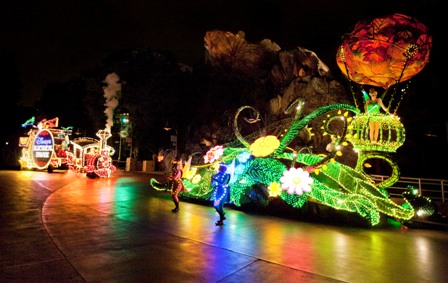 After this whirlwind press conference, we again joined our families for a special dinner and tailgate-style party at ESPN Wide World of Sports Complex. With the day finished, we needed more sleep as we had a full day of excitement ahead of us at Epcot…..social media advice from a real expert, celebrity sightings, volunteering, amazing concert, and Food Network surprise!  Stay tuned…

*Disclosure:I attended the Disney Social Media Moms conference, for which I paid a fee, but received what many would consider a sweetheart deal along with a lot of Disney magic. Disney did not require anything from me in exchange for the benefits I received. This post is written 100% by me (A Frugal Friend) and all opinions are mine.